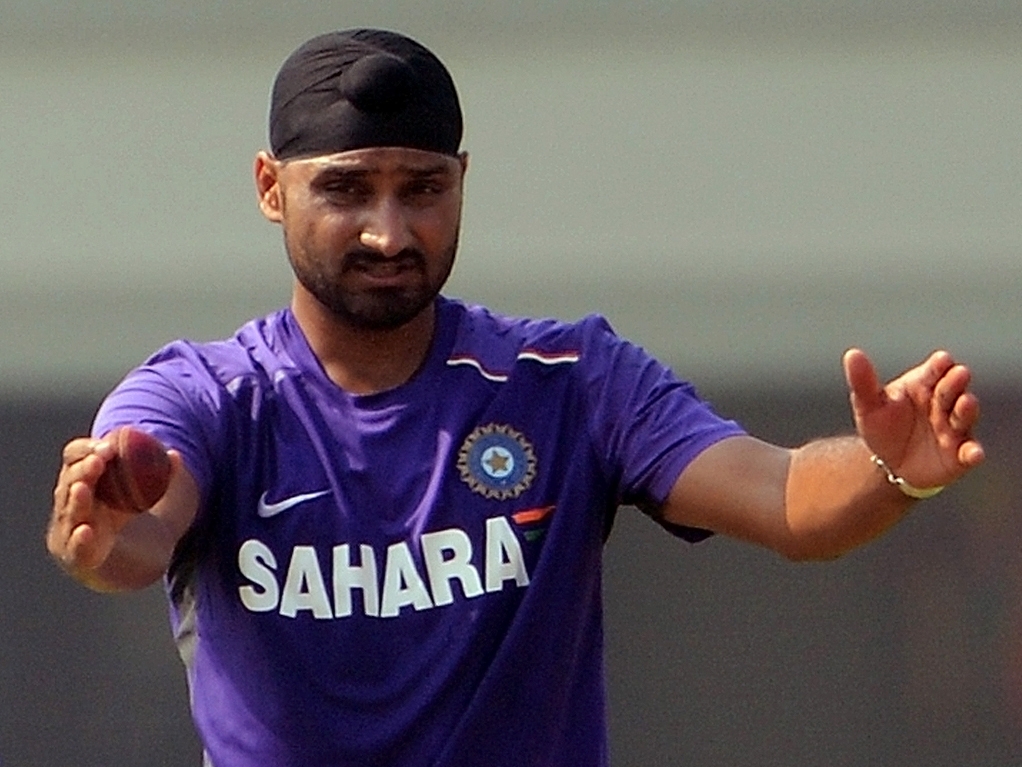 Harbhajan Singh has said that he will fight to earn his place in the India team after he was overlooked for the upcoming four-match Test series against South Africa, starting next month.

India are slight favourites for the first test in the betting stakes, but the bookies certainly aren't ruling out the chance of a South African win.

The 35 year-old may not have not been included for the Tests against the Proteas but he takes a certain level of comfort from the fact that at least he was given an explanation for his exclusion.

Harbhajan made a comeback to the Test side for the first time in May after a two-year absence but has once again been left out.

The right-arm bowler has played in 103 Tests and is India's third highest wicket-taker in the longest format with 417 scalps.

Harbhajan said: "The captain (Test skipper Virat Kohli) told me that since South Africa will have three right-handers (Hashim Amla, Faf du Plessis and AB de Villiers) in their top-order, they wanted a left-arm spinner (Ravindra Jadeja) to go with an off-spinner.

"It was really nice of them to explain me the situation. But I will certainly fight and win my place back in the Test team."

The series starts on 5 November with the first game taking place in Mohali.

To back either India or South Africa, make a beeline for Paddy Power.