Hard work the key for Shami 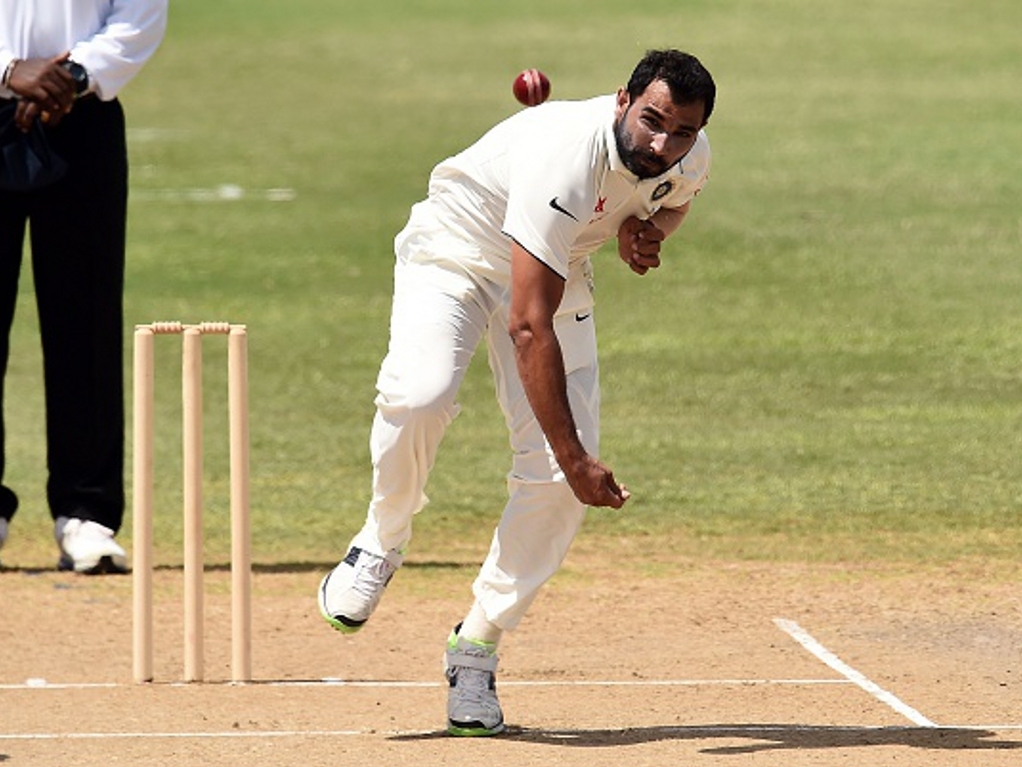 India fast bowler, Mohammed Shami, made his return to Test cricket against the West Indies this week and picked up four wickets as the Windies were bowled out for 243.

Shami had not played Test cricket since January 2015, and needed to work hard to regain his fitness ahead of the series in the Caribbean.

The quick told BCCI.tv: “Also in the same period, I had put on about 15 kgs. I resumed my training and worked really hard in the NCA and then during the preparation camp.

"I felt that today, I could carry on from where I had left. I didn’t feel like there was any extra load. Today, I felt I bowled the same manner that I used to.”

The paceman revealed that consistency was the name of the game, as they attempted to unlock the West Indian batting on a slow wicket: “We had batted on this wicket and knew that it was a slow wicket. The plan was to bowl at a consistent spot for long periods of time and that is why we were successful.”

Shami is ready to fill any role the team needs him to: “It depends on the captain and on the situation. I always think of ways to help my team in any given circumstances.

"I have pace and swing so my captain can use me at any juncture. I can also get the ball to reverse, so I can bowl with the old ball too,”

India are well placed in the opening Test, with the West Indies following on.