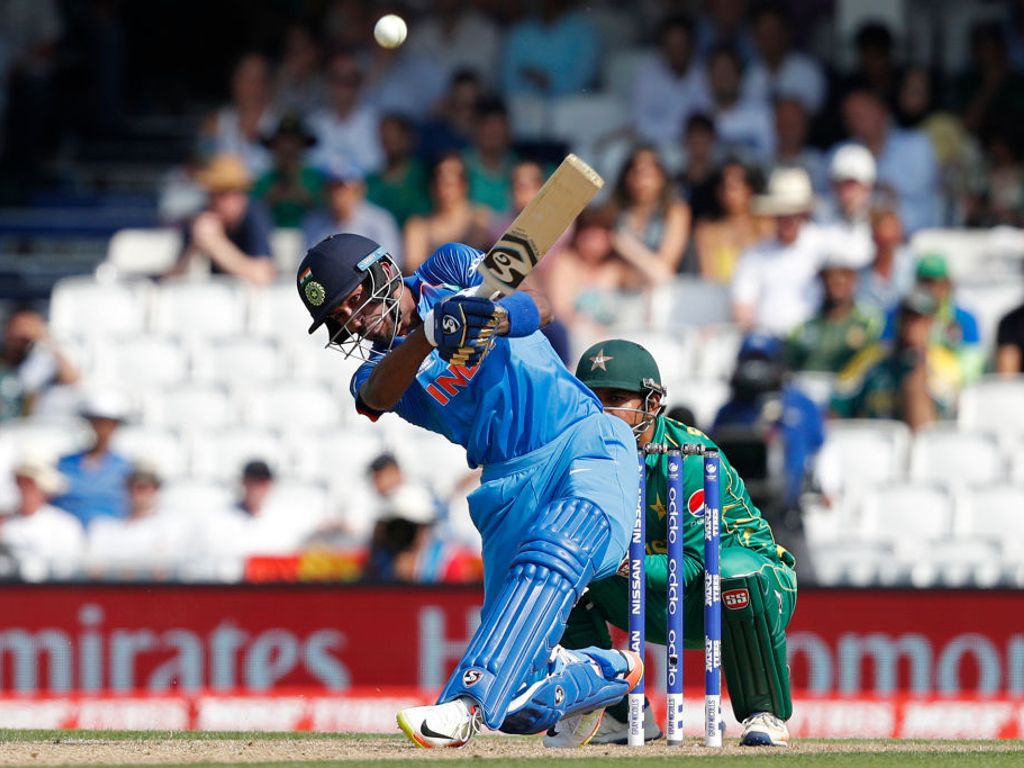 The leadership came under fire from MI fans after the side was defeated in the opening round of the India Premier League (IPL) by Royal Challenders Bangalore and Hardik Pandya didn’t bowl a single ball.

Perhaps hoping to placate Mumbai supporters, Khan opened up about the fact that Pandya has been struggling with a shoulder concern since India’s international series against England.

“Hardik, as a whole package, is always of great value,” said Khan, according to Cricbuzz.

“It was a workload related thing in the previous game. He bowled nine overs in the England series.

“In consultation with the physio, we had to take that approach. The timeline you will have to ask the physio.

“In terms of Hardik the bowler coming in this tournament, we are confident that he will be chipping in with the ball in his hand as well.”

Expecting him to return to bowling soon

However, he did also claim it was not a serious problem and that fans should expect to see the star bowling again very soon.

“Whenever Hardik is available, he will start bowling, he will be our bowling option as well,” Khan said.

“In that department, we are not very concerned. You have to just adapt and adjust.

“This year’s format is a different format. So from that point of view, we need to have that adaptability and flexibility around the squad as well, with not playing in your home grounds, which is what we accept and plan accordingly for the season ahead.”