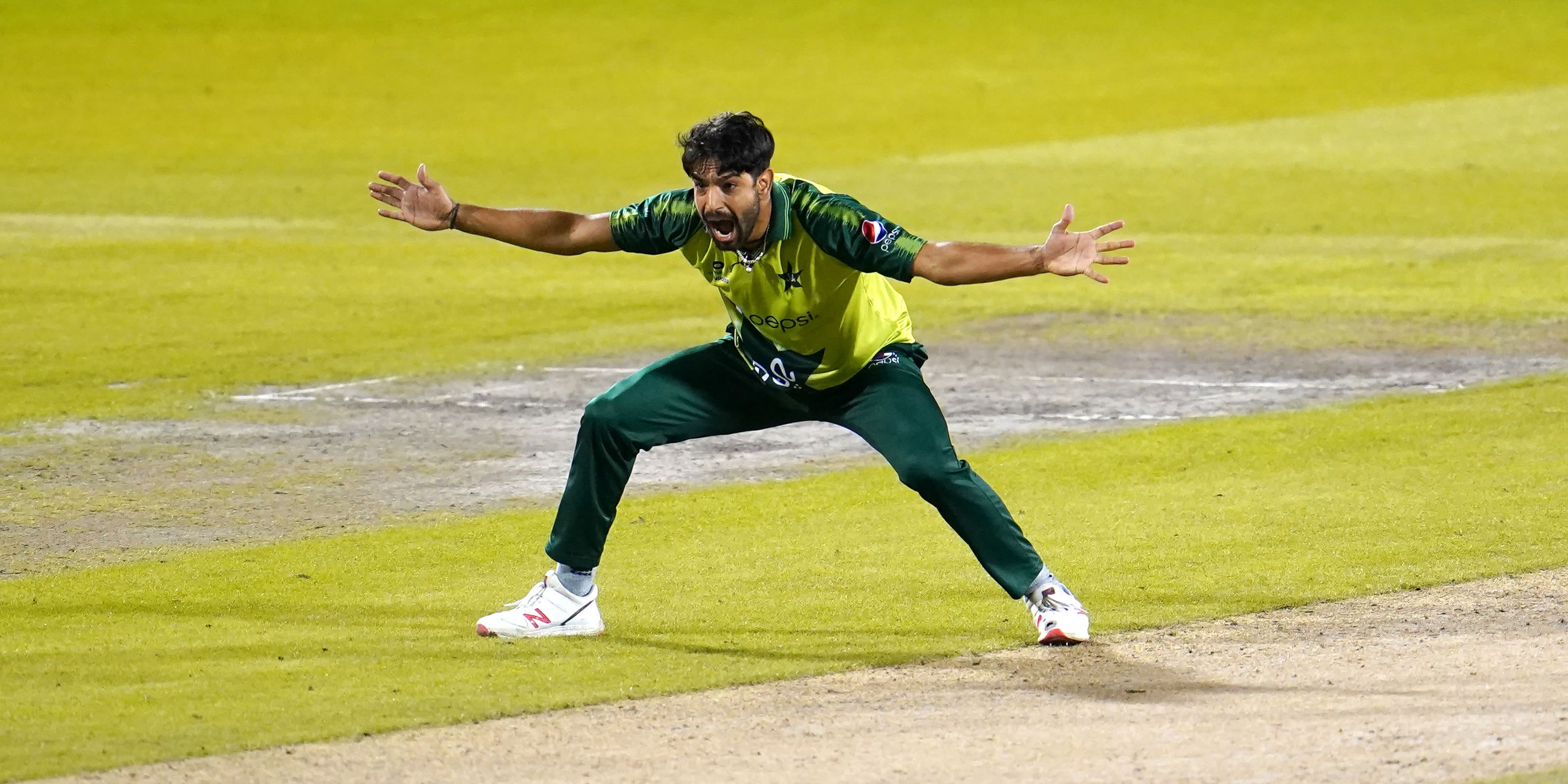 Haris Rauf was appropriately front and centre at the outset of a new era for Yorkshire at Headingley before Daniel Bell-Drummond’s century wrestled back the initiative for Kent.

But the hosts were unable to capitalise on the opening day of this LV= Insurance County Championship match as Bell-Drummond orchestrated Kent’s recovery from 20 for three to close on 270 for six.

Bell-Drummond, dropped on 50, was dismissive of anything short and wide and equally proficient with deliveries on his pads in his 109, just a week after making 149 against Hampshire’s vaunted attack.

Kent’s number three batter shared a boundary-laden 133-run stand alongside Jordan Cox, who contributed 12 fours in his 68 to the union as Yorkshire’s bowlers offered up an abundance of scoring chances.

Rauf’s express pace was used against him as he lost his radar after his initial eye-catching burst, but the Pakistan limited-overs international was still the pick of the attack with figures of 11-1-52-3.

Rauf was the poster boy signing as Yorkshire teamed with Pakistan Super League side Lahore Qalandars, part of the county’s attempt to establish a cultural shift after a chastening past few months.

Structural reforms have been introduced by new chair Lord Patel and, while they were not met with unanimous approval, there was no hint of lingering discontent among members on Thursday morning.

Around a couple of thousand were in attendance as Yorkshire took to the field on home soil since their winter of discontent, but there was no sign of any protest as a ‘moment of reflection’ – held in part to highlight cricket’s stance against all forms of discrimination – passed off without incident.

Yorkshire’s decision to field first under overcast skies was vindicated by a triple breakthrough from Rauf, bowling from the same end where he was famously clattered for a towering six into the adjacent rugby stadium by Liam Livingstone in an England-Pakistan Twenty20 international in July last year.

Ben Compton has made three centuries already this season and tops the embryonic Division One run-charts but he added just three to his tally before nicking off after Rauf found a touch of away movement.

A fuller length then did for Crawley, who missed a whip to leg and was lbw to depart for four, with the 24-year-old having made just one fifty-plus score in his last 10 innings for Kent and England.

Kent captain and former Yorkshire batter Jack Leaning made a two-ball duck as he was beaten for pace and trapped in front, leaving Bell-Drummond and Cox with a rebuilding job as the floodlights came on.

The pair were untroubled for large spells as a Yorkshire attack missing the injured Ben Coad and Matthew Fisher failed to back up Rauf’s inroads.

Bell-Drummond was reprieved in the first over after lunch as Adam Lyth shelled a low chance at second slip, depriving Yorkshire captain Steven Patterson, who had induced the outside edge.

It was a rare misstep from Bell-Drummond although Cox would have no such fortune. Having batted more fluently than his partner in going past his fifty, Cox missed a glance off his pads and was adjudged lbw in off-spinner Dom Bess’ introductory over.

Bell-Drummond brought up a 172-ball ton shortly after belting the returning Rauf through midwicket for his 16th four but, following a brief delay for bad light, he departed after miscuing a pull off Matthew Revis to Rauf at mid-on.

Ollie Robinson emerged from Bell-Drummond’s shadow to post a stylish 58 but then padded up to Patterson before more bad light ended proceedings for the day, with 15 overs lost.