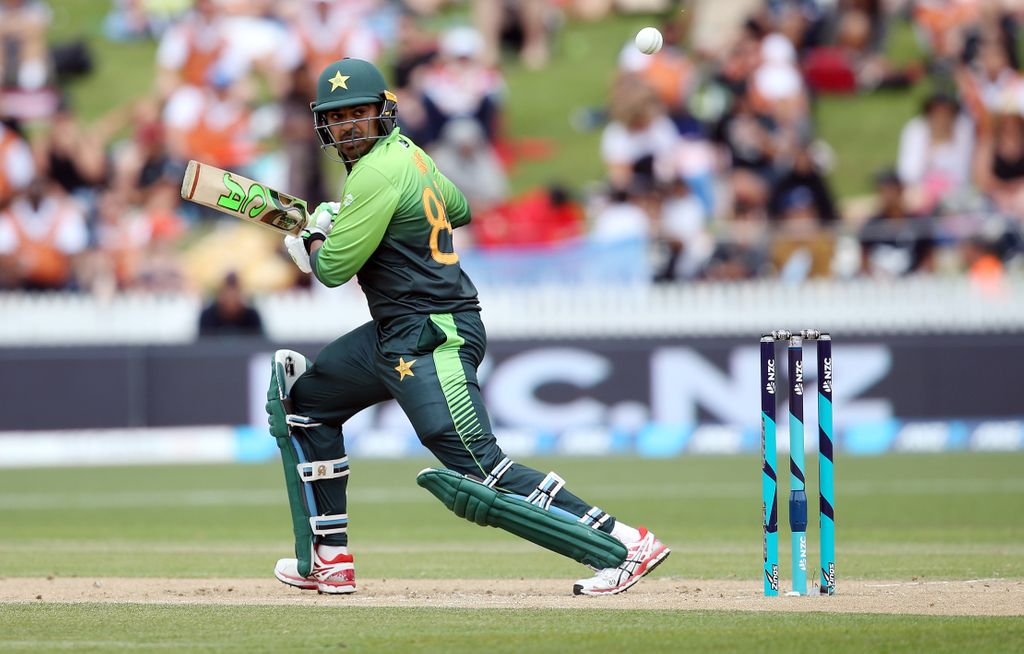 Haris Sohail will replace the injured Babar Azam in Pakistan’s T20 squad for the upcoming two-match series against Scotland in Edinburgh.

Babar fractured his left arm while batting in the first Test against England at Lord’s and Haris’ inclusion is the only change from the T20 squad that did duty against the West Indies at home in April.

The 23-year-old Babar is arguably Pakistan’s best batsman in white-ball cricket but the games against Scotland could provide an opportunity for Haris to stake his claim in colour-clothing cricket.

The left-handed Haris, who played in both recent Tests against England, has only played in seven T20Is with a high-score of 30 not out.

He did however hit consecutive fifties in the only two ODIs he played against New Zealand in January and now averages more than 44 after playing 25 games in the 50-over format.

The two T20I matches against Scotland will be played on June 12 and 13 at the Grange Cricket Club Ground in Edinburgh.