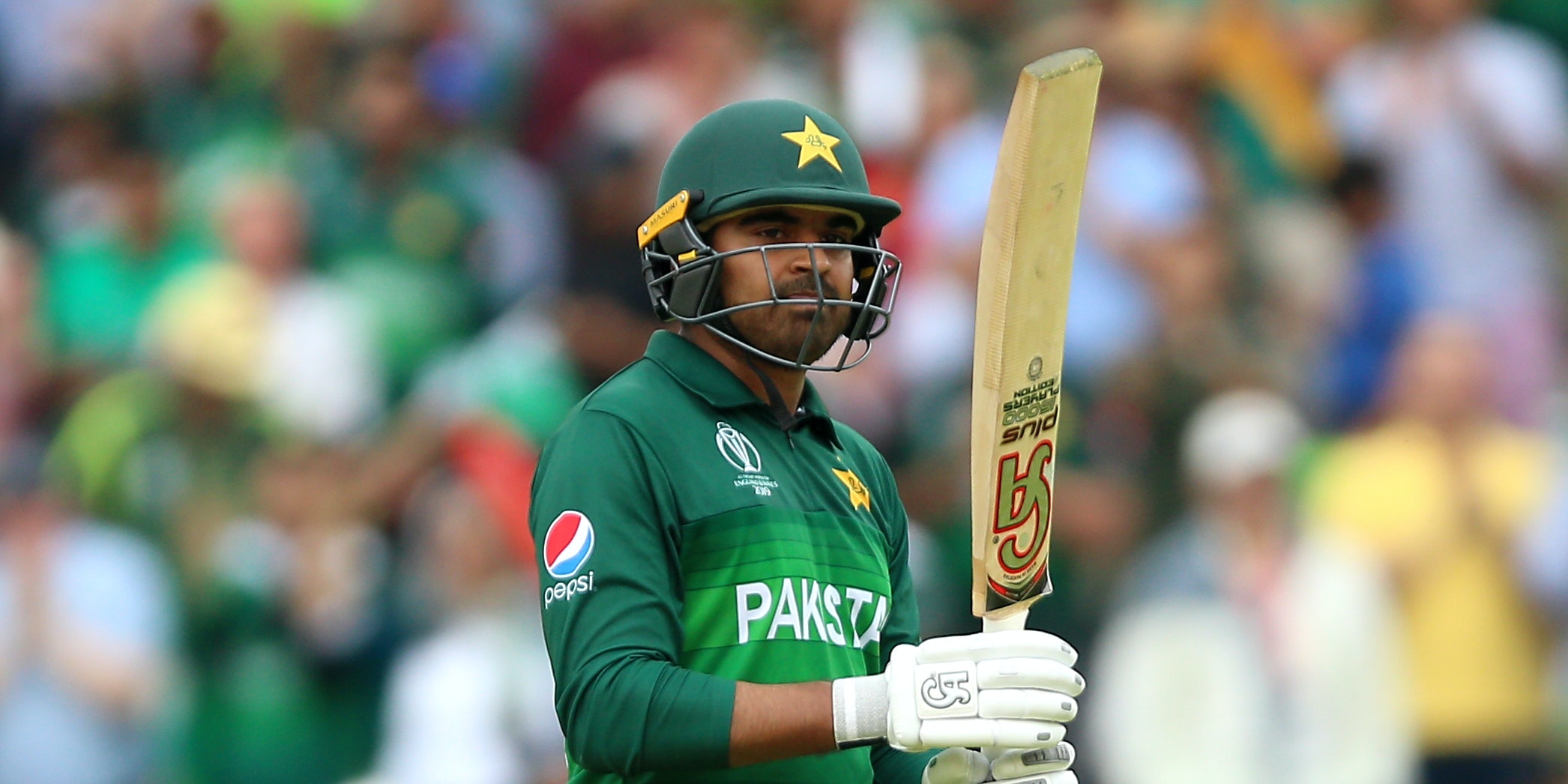 Pakistan have named a squad of 29 to tour England later this summer, with confirmation that batsman Haris Sohail made himself unavailable due to concerns over coronavirus.

The trip does not yet have official dates or venues but will be held in August and September, consisting of three Tests and three Twenty20s.

The Pakistan Cricket Board will be keeping a close eye on developments in England’s ‘bio-secure’ series against the West Indies, but the PA news agency understands there is strong support for the visit to go ahead in full pending final agreement over arrival plans and scheduling.

Haris is the only player to withdraw from contention, following a similar decision by the Windies trio of Darren Bravo, Keemo Paul and Shimron Hetmyer.

The 31-year-old was previously said to be absent due to personal reasons but the PCB said on Friday: “Haris took the option of pulling out of the tour due to the Covid-19 pandemic”.

The enlarged squad will include both red- and white-ball players, all of whom will remain in the United Kingdom throughout the tour.

An additional four players have been placed on standby and could be called up in the event of any of the original group testing positive for Covid-19 during a screening round between June 20-25.

Mohammad Amir will not travel due to the birth of his second child and Hasan Khan has a back injury, but uncapped 19-year-old batsman Haider Ali and veteran all-rounder Kashif Bhatti are included. Sohail Khan, 36, has also earned a recall having won the last of his nine Test caps in 2016.

Head coach and selector Misbah-ul-Haq said: “The series against England will be challenging as our players have not played any competitive cricket since March, while the home team will come following a series against the West Indies.

“This means we will have to hit the ground running as soon as we land in England and make the best use of the training sessions and match practice before we enter the first Test.

“The players have also been selected with one eye on the future. I want these players to acquire as much cricket knowledge as possible from the additional backroom staff of Mushtaq Ahmed and Younis Khan that can help them post the England tour.”