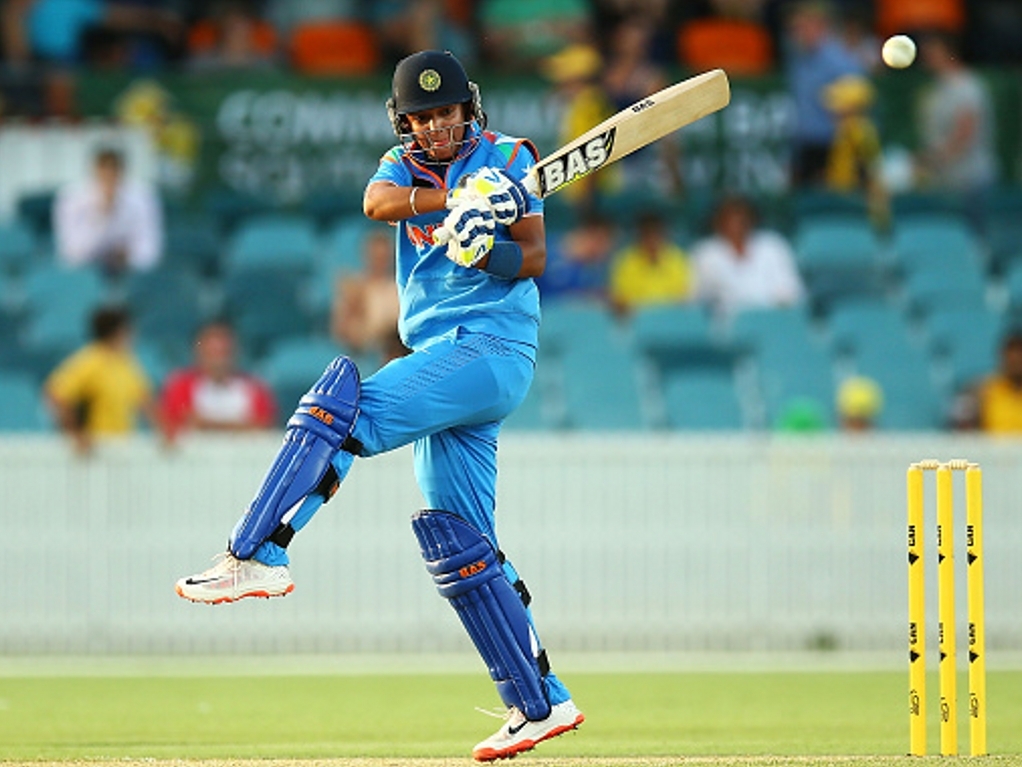 India Woman's vice-captain, Harmanpreet Kaur, has expressed delight at being the first Indian to be chosen to play in the Woman's Big Bash, after the Sydney Thunder, secured the services of the allrounder.

The right-hand batsman has confessed that playing in the WBBL is as exciting to her as making her debut for India was.

Harmanpreet spoke of the honour in a recent interview with cricbuzz, saying: "Being the first Indian to be picked is a huge honour for me,

"There are other senior, more experienced players in the team, but I have been chosen which is an huge achievement for me.

"I am as excited as I was when I made my India debut, if not more. It feels the same way like you've been chosen to play for an international team.

"It feels like I am making my debut all over again. I am really looking forward to it."

The 27-year-old has revealed that three WBBL approached her after the BCCI cleared Indian players to compete in the T20 showpiece, with Harmanpreet choosing the Thunder over the Brisbane Heat and Adelaide Strikers.

The India seamer spoke of her choice, saying: "When the BCCI announced that the Indian players are free to play, three teams made an offer,

"I took my time to see and analyse how those three teams fared in the first season. And I went with Sydney Thunder because they were the winners last time.

"I gave them the preference because they are an experienced side and hence it will be a challenging environment."

Harmanpreet cited the chance to play alongside West Indies star, Stafanie Taylor, and Australia vice-captain Alex Blackwell as a major factor in her decision: "They are such established players and have so much experience. I will get to learn about their routines, their mind set.

"There will be obvious pressure of playing for the defending champions and performing well so that I don't let them down. After the kind of season they had last time, their confidence and morale would be sky high and it will be challenging for me to blend in.

"The conditions there are very different. The wickets would be hard and bouncy and I am practicing here to cope up with the conditions on offer there in Australia."