Harmanpreet was determined to go big 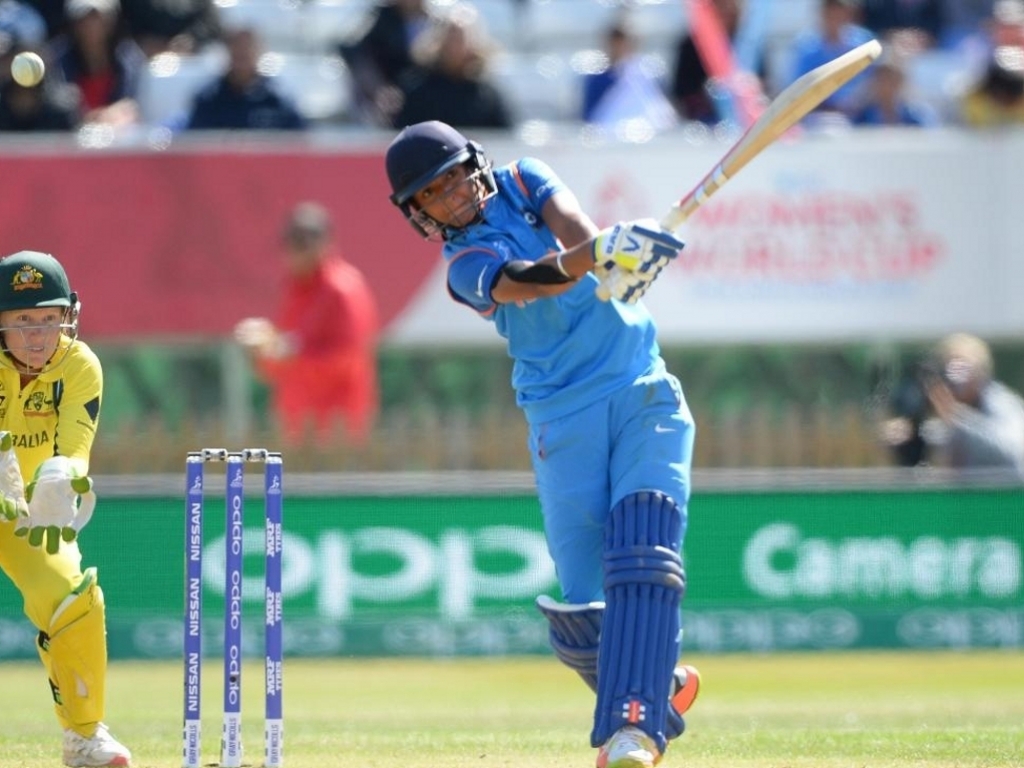 India’s star performer in their Women’s World Cup semi-final win over Australia has spoken of her bloody-minded determination to keep going and make a big score.

Kaur kept her head, minus her explosion when Deepti Sharma nearly ran her out on the brink of her hundred, and kept going despite losing partners.

Her 171 included 20 fours and seven sixes with her poetically high backlift adding further to an aesthetically appealing knock.

She described the knock as her best ever innings in ODIs: “Of course that was the best innings I have ever played. It was my best ODI score and I really enjoyed it.

“I hadn’t planned for it. I had thought when I got a chance to bat that I should go with a particular approach for runs.

“Whatever happened, even if we were one wicket down, or two, or three, I wouldn’t let it interrupt my batting flow, I wouldn’t get tensed, because we can bat deep.

“That was all I was thinking, that if I get a chance to hit boundaries, I would continue that.

“I was enjoying it. I like taking singles and doubles, but boundaries give me confidence. So when I got the fours and sixes, it was building my confidence and I was feeling good.”

Social media was buzzing after her knock even before India sealed the win but the highest praise came from her legendary skipper Mithali Raj.

Raj said after the game: “As an Indian player, that was definitely the greatest knock I have ever seen.

“It’s good to see someone from the Indian team doing that, especially at this stage, because it was important for us to come out with that kind of performance to qualify for the final.

“It isn’t easy to beat Australia, and it was an exceptional performance.”