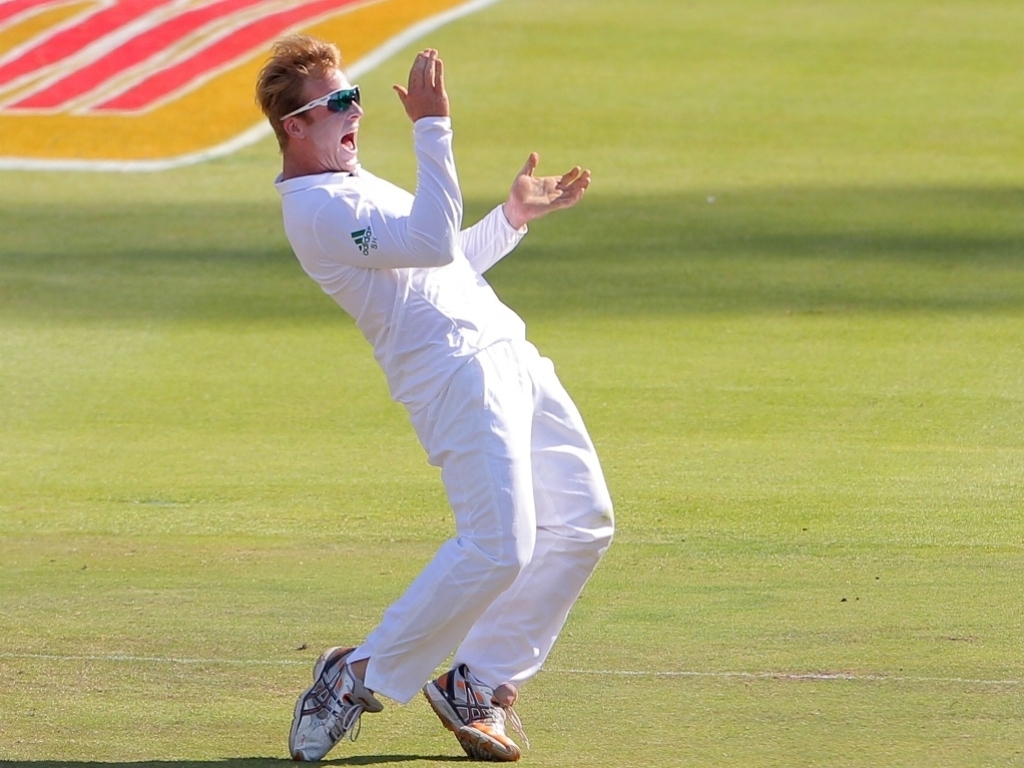 Protea spinner Simon Harmer has opened up about his move to Essex for next year’s English County cricket season and lauded the county scene as the best domestic set up worldwide.

Harmer has played five Tests for South Africa taking 20 wickets at an average of 29.40 and is closing in on 300 first class wickets having made his debut for Eastern Province back in 2009.

Harmer told BBC Radio Essex: “Something I’ve wanted to do for a while is play county cricket, I think the standard of cricket is extremely good and you play a lot of cricket over the course of the summer.

“You play a lot of games there’s not really a lot of training time there’s more game time, which I think is beneficial especially as a spinner.

“You always want your arm ticking over if I can put it like that, so to be able to bowl as much as you possibly can is always beneficial.”

The tweaker was full of praise for how cricket was run in the county, admitting that he was impressed with the structure of the game.

He added: “As a whole and the whole package I think the [Essex] County Club in the UK is an extremely good one.

“It is exceptionally well run and very professional.

“This is something that I’ve wanted to do for a while and I’m very happy to do it with a club like Essex.”

When asked if he had any experience of playing in England, Harmer said: “I’ve been over to play club cricket three times now but I haven’t played any county cricket before.”

“There are a couple of guys I know from back home who have played county cricket and obviously when I was over in the UK I followed it with keen interest, it’s something I know quite a bit about.”

“I’ve played against Ravi [Bopara] who used to be involved and Ryan ten Doeschate, he’s a PE boy and I’m from Port Elizabeth, he’s in Cape Town at the moment and I was in Cape Town this weekend playing a four day game and was in touch with him.

“So far everybody has been extremely friendly and making me feel at home and I’m not even there yet, so I’m really looking forward to it.”

Harmer was informed that Essex have been on a long hunt for a spinner and hoped he would fill the role with aplomb, the spinner replied: “I hope so too, I’ve been following social media after the press release went out and that is what I picked up.

“I hope that it’s a long relationship with Essex and I’m hoping I can contribute to the team’s success having been recently promoted into the first division and I’m planning on that being a long tenure in the first division.

“I enjoy contributing where I can and I take my batting very seriously so I’m hoping I can do well for the club.”

“It has been incredibly difficult to find a gig in England especially in the county set up but the only real place I would want to play outside of South Africa would be in England.

“Even though the English summer falls in our winter it’s extremely convenient because it’s probably the best standard in the world in terms of domestic cricket.”

“I think being a professional cricketer is about being able to adapt whether it be to different wickets or different formats.

“Your game plans do change slightly but as a whole it’s pretty similar.”