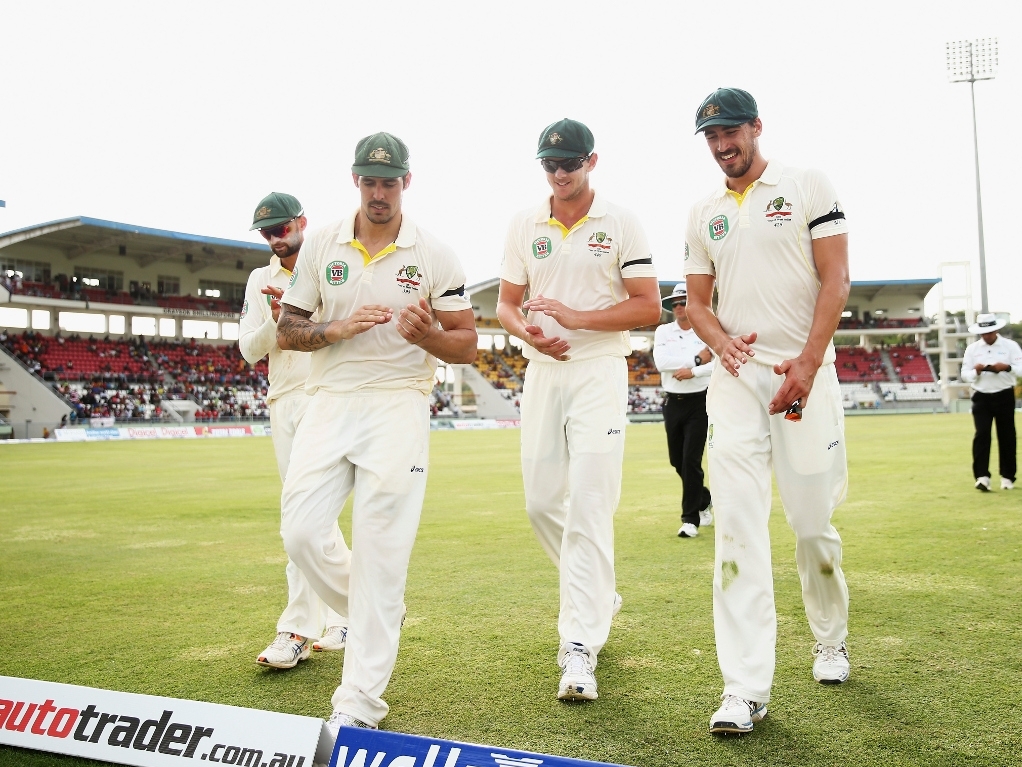 Former Australia seamer Ryan Harris believes the Aussie selectors will show faith in the fast bowlers that did duty in the Ashes series despite them being inconsistent at times.

Mitchell Johnson, Mitchell Starc, Josh Hazlewood were the first-choice starters in England in July but never quite hit the lengths expected of them as England won the series three-two.

Harris, who retired prior to the Ashes because of injury, says feels the selectors will show faith with the incumbents when the squad for the upcoming three-match home series against New Zealand is chosen.

The 35 year-old Harris said: "I think the guys that were in there (for the Ashes Tests) can do it. That's why Hazlewood was in there, and Starc as well and they were a little bit inconsistent – they all were.

"I don't think they (selectors) need to change personnel, obviously Peter Siddle came in for the last Test (in England) and did a great job.

"James Pattinson might be in the mix as well although he's coming back from injury.

"The good thing is there's options there, there's pressure there for the guys that did play (in England) and with Pete (Siddle) coming in and doing what he did at The Oval it's going to chuck a spanner in the works for selection, which is healthy.

"We need someone who can bowl dots and keep that consistency, and that allows Johnson to attack and even Starc at times, he's got pace and he can attack. We do need that, and we probably lacked that in England."