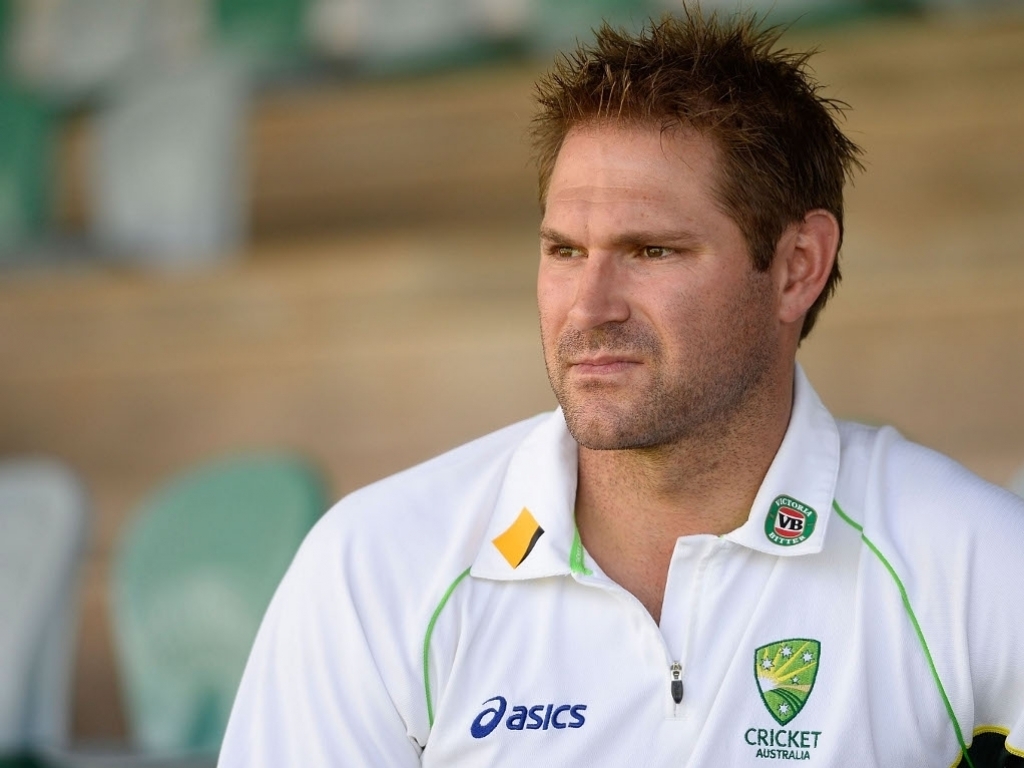 Australia fast bowler Ryan Harris has admitted that he nearly gave up the game after his knee surgery earlier this year, saying he had to dig deep to find the motivation to come back at the age of 35.

Harris last played for the Aussies in March, against South Africa, after which he went for an operation on his knee. He'd played through the pain for months, and used the opportunity to get the long-standing problem fixed.

But the constant rehabilitation and visits to the gym wore him down and he wondered whether it was worth it, given all the young bowlers competing with him for places. But then he thought about the Ashes next year, and had a boost of energy.

Harris said of thinking about quitting: "I'd be lying if I said I didn't – it's always crossed my mind at 35. But the bottom line is I still want to play.

"I still think I've got something to give and I finished the last series in Africa, the first two Tests I didn't bowl too well and was getting a bit worried if I could get back to my best and I did in Cape Town.

"So I've still got unfinished business, especially with those Ashes there as well. I still want to make sure I can try to get there.

"The negative thoughts were knocked out pretty quickly by the positive thought and saying if I was to give up now I'd still have unfinished business and I don't want that.

"I've definitely had negative thoughts, I'm sick of going to the NCC gym and doing the stuff I had to do, but I had to do it to get where I am now.

"I'd love to make England. It's a long way off again, but I think the ultimate would be to get through all the cricket this summer and then get to England and have a chance to defend the Ashes, that'd be great.

"Then I'll see where I'm at from there. It's been tough getting back, probably the hardest rehab I've had to go through mentally and even physically, questioning whether I can do it and all that sort of stuff.

"But once I get to this stage now where I'm close to playing and back playing cricket amongst the boys, that's when I still really want to do it."

Harris admits that his knee is hardly pain free, and that he'll need to use his mental strength to deal with that if he wants to keep going: "It just gets sore.

"All I need now is getting back to the mental toughness of knowing my knee's going to be sore and getting through it. Bottom line, my knee in South Africa towards the end of that series was cooked.

"It's a lot better now, so I've just got to get back to that pain and getting my mind around it. Also getting the load that has to go through it, standing on my feet for so long, it hasn't had that for a long time, so it's going to take a couple more games before it gets right."