Home Countries Australia Harris getting rhythm back ahead of Ashes

Harris getting rhythm back ahead of Ashes 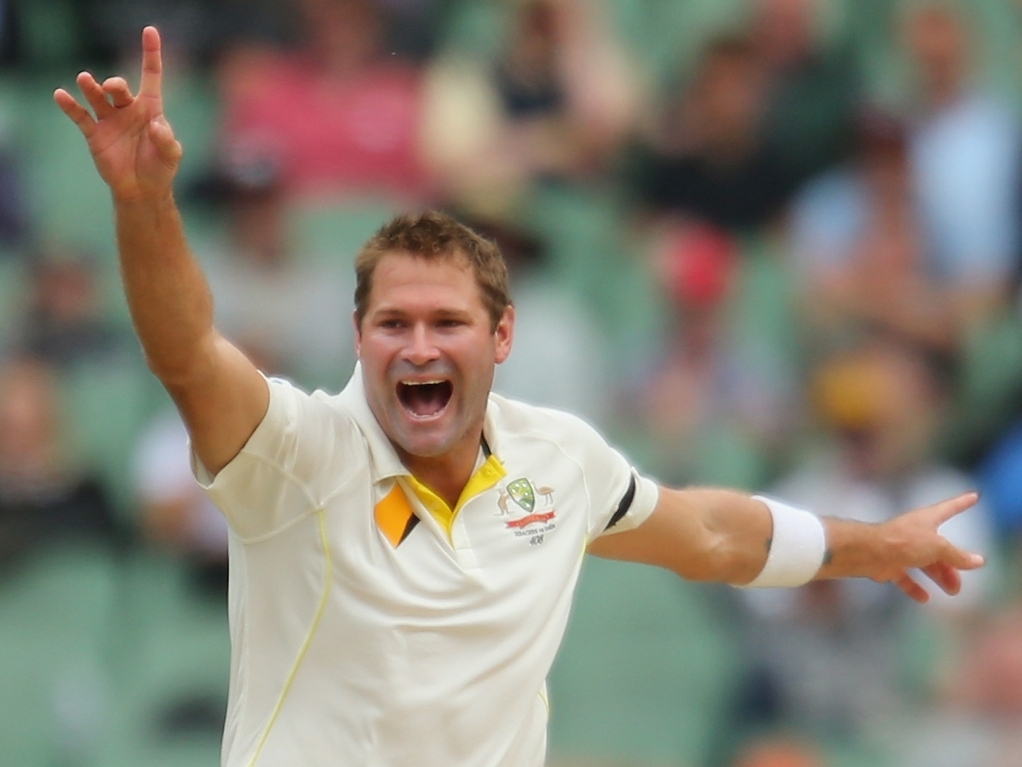 Veteran Australia fast bowler Ryan Harris is working hard to be ready in time for the Ashes in England next month, having undergone knee surgery in January and missing the West Indies Test series.

While the rest of the side are in the Caribbean right now, Harris is at home with his wife and newborn son, and is working on getting his rhythm back before joining up with the squad in the UK.

Harris, no stranger to serious injuries, told the Cricket Australia website: "I was a bit stiff and sore to start getting back into bowling, but all-in-all it’s probably been the best comeback I've had and I haven't been as sore as I've been in the past.

"I'm feeling good because of the amount of work I've done.

"Now it's a matter of getting the rhythm of the ball and getting to where I want to be with my bowling, which I'm getting closer and closer to every time I bowl.

"My knee’s pretty good; I have good days and bad days but probably more good days at the moment which is even better."

Harris will go to the UK later this month and will play a two-day game on the Isle of Wight for a Hampshire XI, and he's expecting to play tour matches against Essex and Kent as well before the first Test.

He added: "I'll head over there to play a two-day game with Hampshire to get a bit of match fitness before I join up with the squad and then hopefully play a tour game or two.

"I've played enough cricket over there to know what I have to do and it will be good to play a few games to revisit and get used to the conditions."