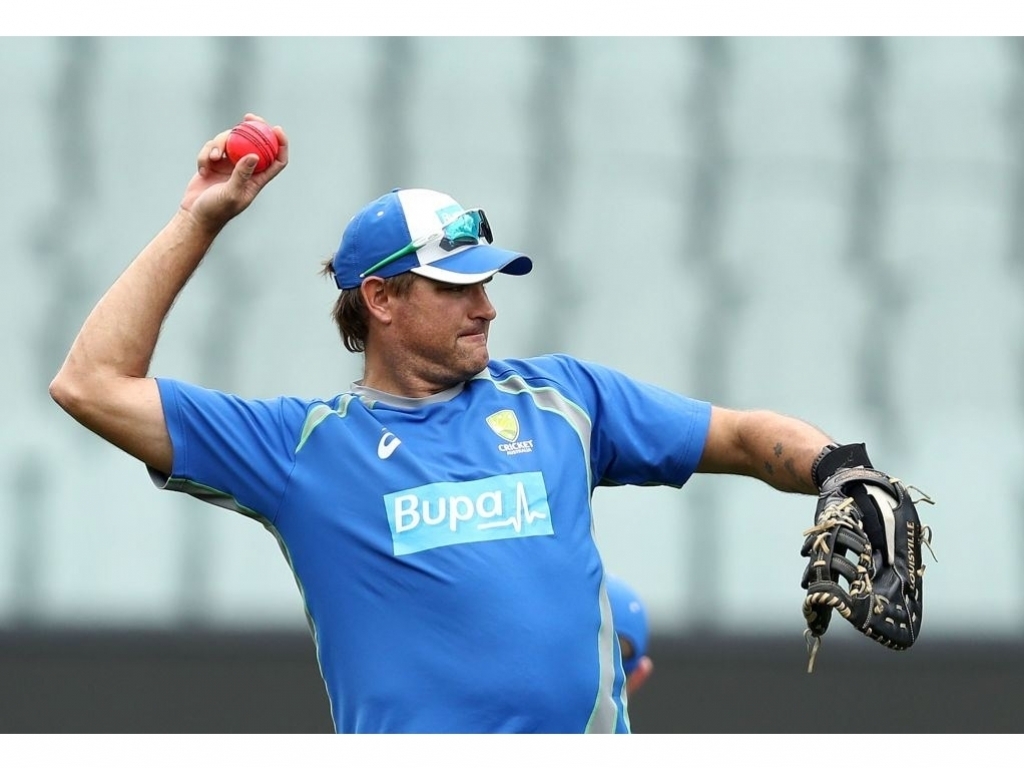 Australia high performance bowling coach Ryan Harris is happy with the intel he was able to gather on England from the Adelaide warm up.

The former Test quick coached the Cricket Australia XI that lost to England by 192 runs in a day/night four day warm up game at the Adelaide Oval.

Harris feels that England’s batting lineup is vulnerable but Australia will still need to bowl well to knock them over.

Speaking to Sky Sports Harris said: “I think it is, especially with no Ben Stokes. It depends how the boys bowl, if they bowl loose and wide the batsman won’t have any troubles.

“We’ve got some good intelligence and knowledge on what we want to do, which I’ll pass on to our bowlers. That’s why we play these games. It’s all good going into a big series.”

Harris feels Australia will have to deal with the threat of England skipper Joe Root whome he identified as the tourists best batsman.

He went on: “Root is world class, we’ve been known to target the captain when we play against them, he’s genuinely their best player.

“If you take out the two or three best players out of an opposition side, it’ll hopefully be hard, and that’s what I’m sure the Australians will be trying to do.”

England face the Cricket Australia XI in Townsville, Queensland next week ahead of the first Test that gets underway in Brisbane on November 23.