Home Countries Australia Harris: I would be surprised if Watson is dropped

Harris: I would be surprised if Watson is dropped 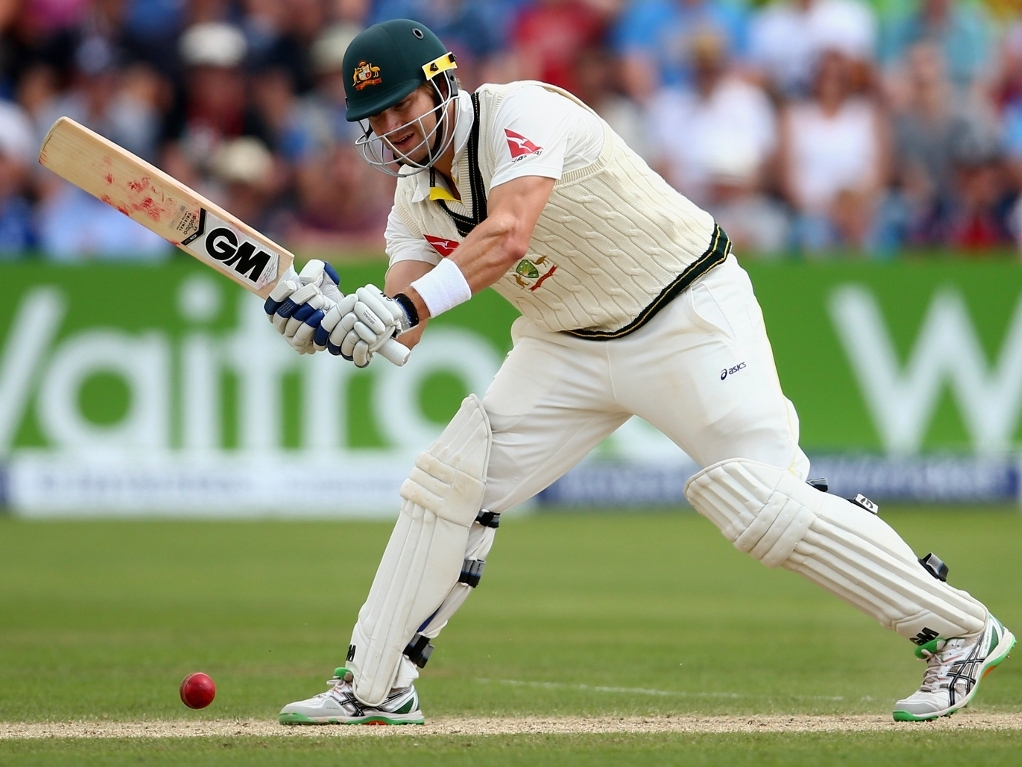 Recently retired Australia fast bowler Ryan Harris has hinted that under pressure allrounder Shane Watson will keep his place in the starting team for the second Ashes Test at Lord's starting on Thursday.

Watson's place in the side has once again come under scrutiny after he failed in both innings of the first Test, which England won convincingly by 169 runs in Cardiff, and never impressed with his bowling either.

What made the burly allrounder's failures stand out was the fact that he was out lbw in both innings, a technical problem that he has had for a number of years.

While Watson's place in the Test side is being questioned, Harris, who retired before the first Test because of a knee injury but is still with the team, says he will be surprised if any changes were made.

Mitchell Marsh has been touted as the man to replace Watson as the allrounder in the side.

Harris said: "I'll be very surprised if they do change the team. I'm looking at it from a player's perspective but one lost Test match is not the end of the world. I'm not expecting any changes."