Home Countries Australia Harris: India will be tough in their own conditions

Harris: India will be tough in their own conditions 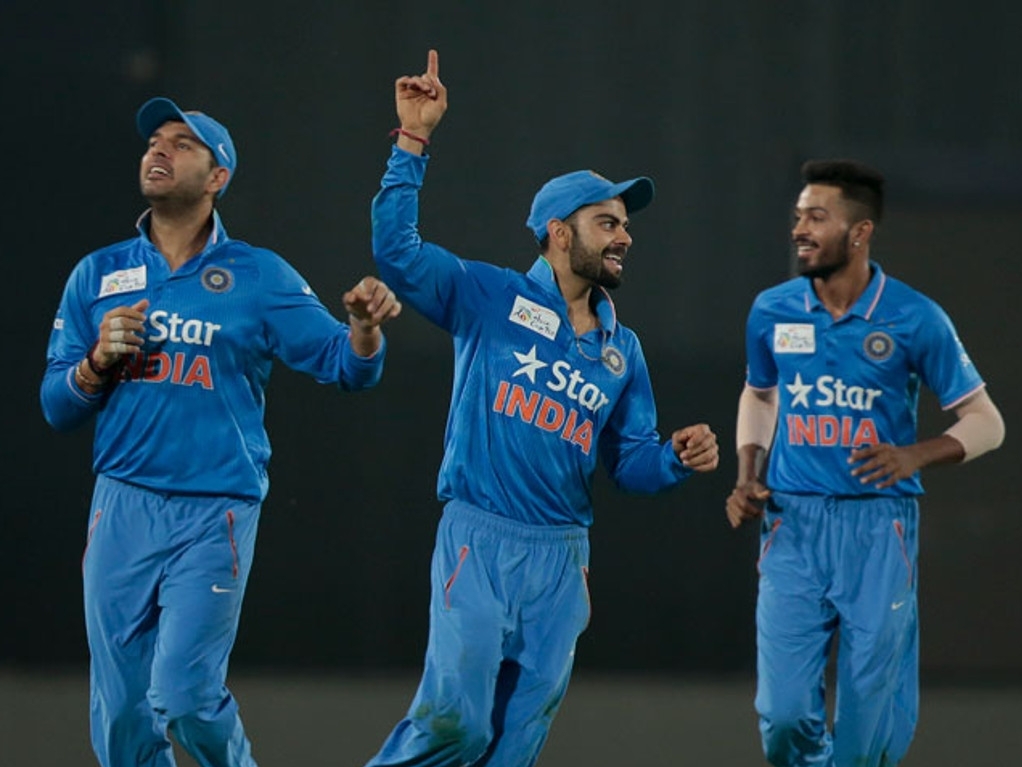 Former Australia fast bowler Ryan Harris expects India to dominate the World T20 on home soil but says they will have to face up to the pressures of playing in front of the home fans.

Harris, who played in five Indian Premier League tournaments from 2009 until 2013, knows how hard it is to bowl to Indian batsman in their own conditions.

India will start the global competition as clear favourites hoping to emulate the success they had when they won the 2011 World Cup in the own conditions.

Harris said: "Having been there and experienced it and watched those guys, they're unbelievable in those conditions. You bowl a good ball and you walk back and think 'how has that gone there? Exactly where he wanted to put it'.

"And that's what you've got to accept as a bowler in those conditions, particularly over there. You can't really target any of their guys.

"They bat down to seven or eight, you've got to make sure you've got them all covered. It's a bit like Australia in the World Cup last year. When you're playing at home, the expectations are obviously quite high.

"They're going to have billions of people watching it and there's pressure and all that stuff but you know you're in your own conditions and there's no better place to play at. To play India in India will be very, very hard."