Home Countries Australia Harris: KP was the best batsman I bowled to

Harris: KP was the best batsman I bowled to 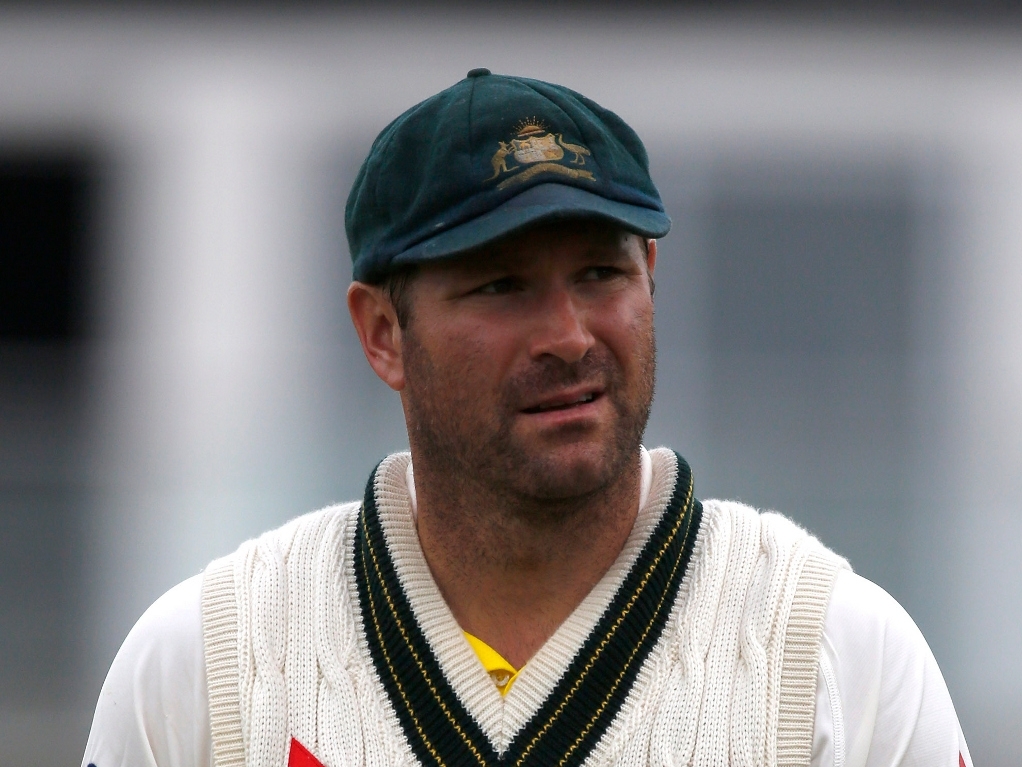 Former Australia fast bowler Ryan Harris says that Kevin Pietersen is the best batsman he has bowled to and that he has few a regrets during his career.

The 35 year-old Harris retired from Test cricket before the recently concluded first Ashes Test against England as he could not recover sufficiently enough from a knee injury.

The right-arm seamer played in 27 Test matches for the Baggy Greens and took 113 wickets at an impressive average of 23.52.

Harris lists exiled England batsman Pietersen as his toughest opponent in international cricket while the paceman says he would always saviour winning the Test series on the final day against South Africa at Newlands last year.

Harris said: "Kevin Pietersen. Such a good player. A big guy with a big stride. Because he was so tall he would get well forward and hit the ball on the up. Tough to bowl to but I enjoyed the challenge.

"Winning that Test against South Africa in Cape Town stands out because everyone had worked so hard on the last day. And winning the Ashes 5-0 in Australia last time was great too, particular taking five-for in the last Test in Sydney."

Asked if he had any regrets, Harris said he would have done some things differently in his youth. Maybe that could have contributed to him only making his Test debut when he was already 30 years-old.

Harris explained: "Take the game seriously. I enjoyed my mates a bit too much in Adelaide. I loved going out with them. Then there was not training as hard as I should have. There were times in Adelaide when I was on the brink of losing a contract.

"One year I only got a contract because someone refused one in the squad. I don't have too many regrets but I would love to go back and work harder because I know how much fun the successes are."