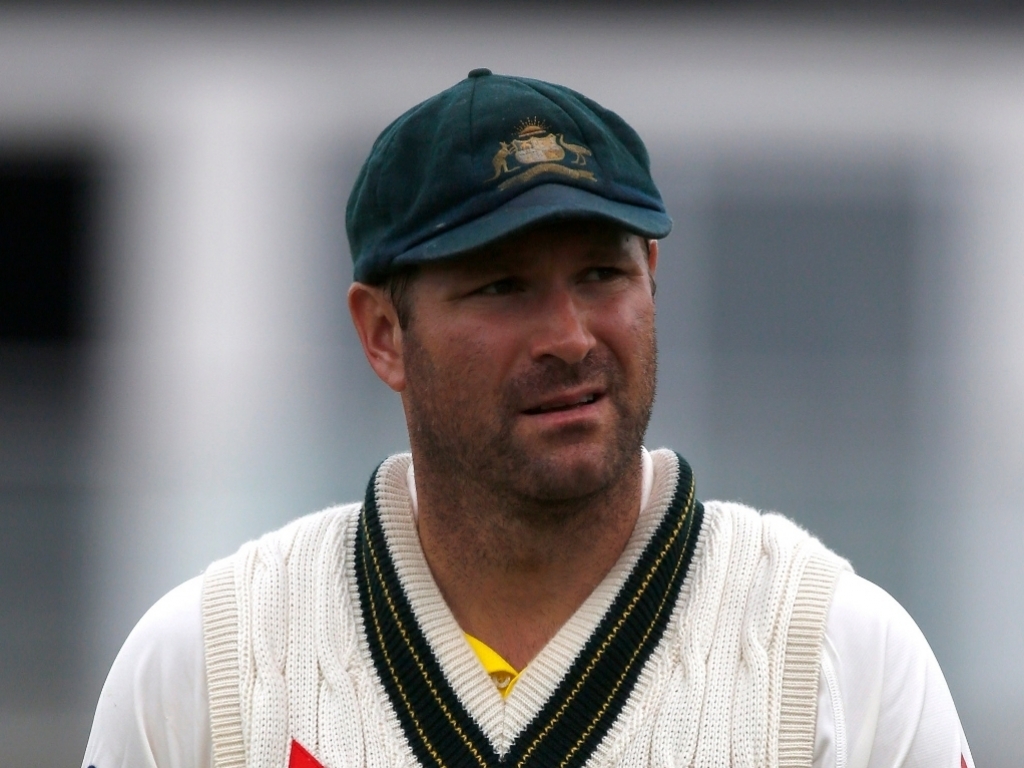 Cricket Australia have named former fast bowler Ryan Harris as their bowling coach for the tour to South Africa, filling the gap left by Craig McDermott earlier this year.

Harris, who has been working with various teams as he looks to transition from player to full-time coach, will fill the role for the ODI series, with a view to a permanent post.

He had been passed over for the assistant coach job, which went to David Saker in July, but Harris says he’s eager to learn from Saker, and know he was not ready for that high-profile gig.

Harris said on the CA website: “I would have loved to have done it, but for me I’ve still got a lot to learn before I take on a role such as that.

“If I’m good enough, I’ll go as far as I want to go. If I’m not and I need to work on things, then I will. That’s the way I’ll approach it from now on.

“You’re always learning. With the playing side of things, I was always learning until the day I finished. I think if you sit there and say that you know it all as a coach, you probably should give it up.

“(Saker is) a guy I look at as someone I can learn so much off and he’s had a lot of success.

“He knows the game and he’s got some great ideas around the game. So to be able to spend time under him is going to be priceless for me to keep learning.”

THe Aussies go to South Africa in late September for a five-match ODI series.