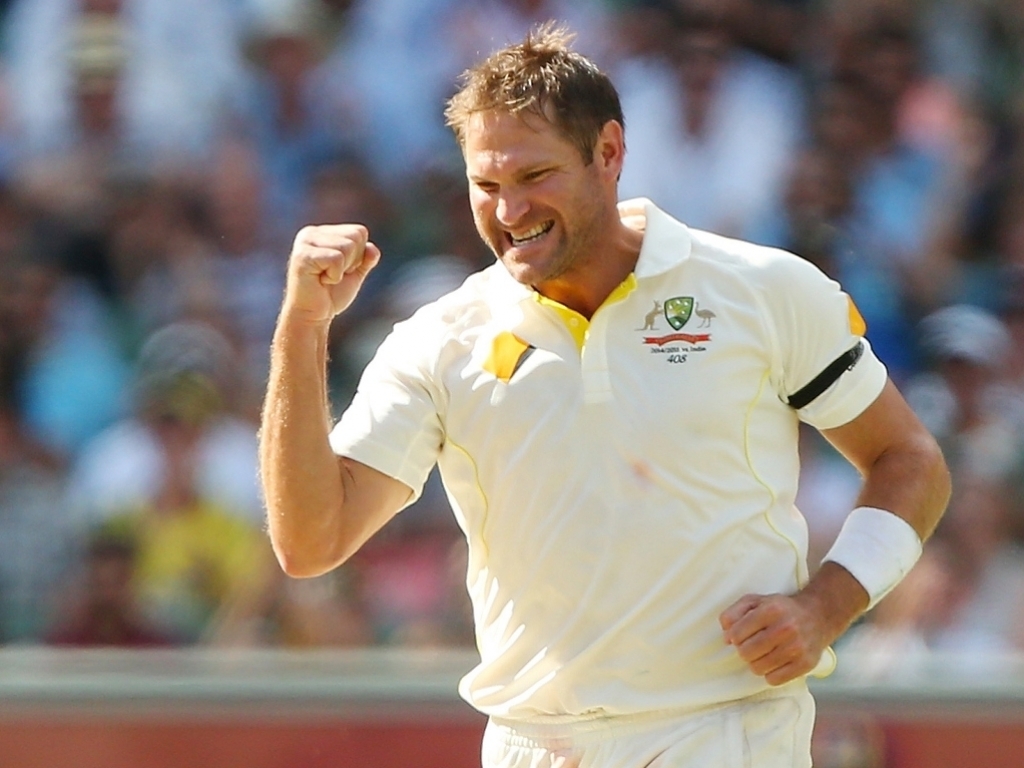 India will be disappointed with their efforts in the evening of day three in the third Test at the MCG, after they lost five wickets in the session to end the day on 462 for eight, still 68 runs behind.

Big centuries from Ajinkya Rahane and Virat Kohli dominated the day, but their hard work was somewhat undone when India lost four wickets for 25 runs after tea, and then Kohli fell off the last ball of the day.

India began the day on 108 for one, chasing the 530 the Aussies had posted. Cheteshwar Pujara was on 25 overnight and Murali Vijay on 55, but neither were able to capitalise on their starts.

Pujara was removed by Ryan Harris, who was the pick of the bowlers on the day, without adding to his score, superbly caught by a diving Brad Haddin. Vijay made his way to 68 before falling to Shane Watson.

This left Kohli and Rahane together, and the pair put on an impressive stand of 262 runs over the next 58 overs. They went at nearly five to the over, and Rahane's fifty came off just 60 balls.

Rahane's century arrived with the score just past 300, and he's struck 11 fours at that point. Kohli was slightly more sedate, his century coming off 166 balls. They went into tea on 336 for three and looking strong.

The early evening continued in that vein, with Rahane upping his boundary tally to 21 by the time he got out. He fell for 147, dubiously trapped LBW by Nathan Lyon (it may have missed the stump) and the collapse started.

KL Rahul, on debut, played a daft shot to be caught by Josh Hazlewood, just one delivery after being dropped by Peter Siddle. He'd made three in his maiden knock. MD Dhoni followed soon afterwards for 11 to Harris, who also bagged Ravi Ashwin for a duck.

Mohammed Shami then joined forces with Kohli, who recorded the third-best score by a foreign batsman at the MCG, and his first 150 in Tests. The aggressive batsman struck Mitchell Johnson for four in the final over, and blew him a kiss, recalling their earlier verbal sparring.

But Johnson had the last laugh, as he bowled one full and wide and Kohli stretched for it. He really had to reach for the edge, which sent Haddin diving to his right and taking a superb catch in front of second slip to end the day. Kohli had made 169.