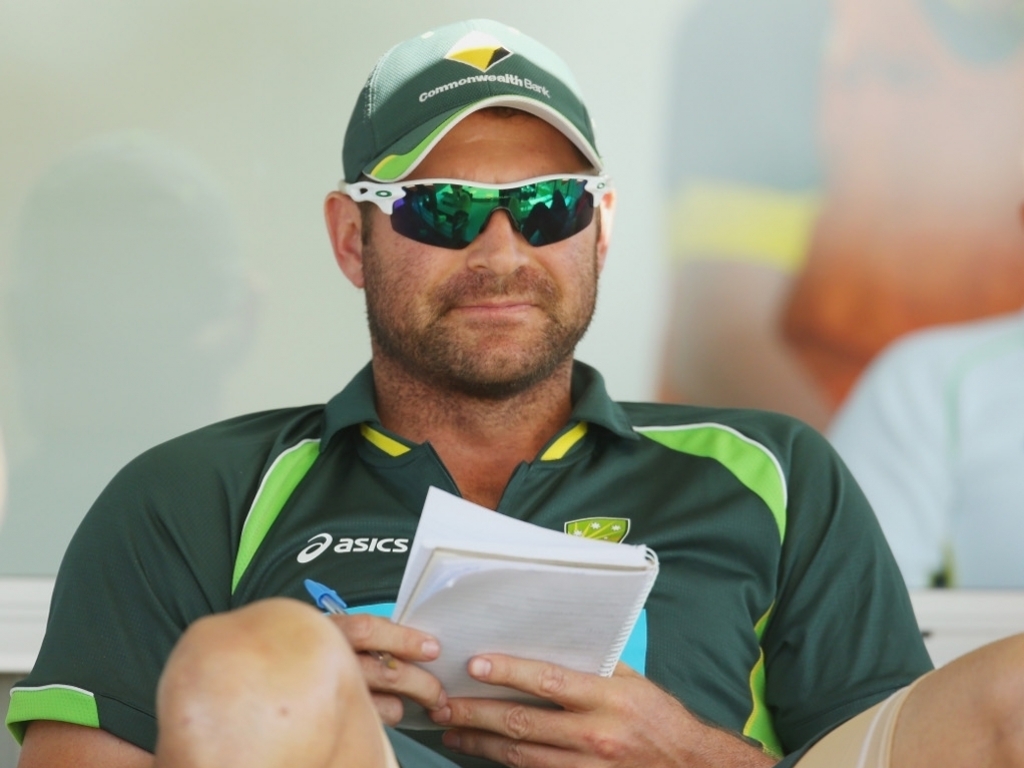 Retired paceman Ryan Harris says he would jump at the chance to become Australia's bowling coach following the news that Craig McDermott will not be renewing his contract.

McDermott will vacate the position after the World T20, starting in India later this month, with head coach Darren Lehmann yet to decide who will work with the bowlers.

The 36-year-old Harris, who retired after last year's Ashes in England after 27 Tests, has already had a taste of coaching having had a stint at the helm of the Australia XI at the Under-19 national championships.

The former right-arm quick also spent some time with the Brisbane Heat during the Big Bash League in a consultant role.

Harris told Cricket Australia's website: "I think deep down if they asked me to do it tomorrow, I'd jump at it. But that's something Darren and Pat Howard and the guys (at Cricket Australia) have to decide.

"There are obviously other guys who are doing a great job in state cricket as well who could get the opportunity. It's definitely a goal for me to take over that position at some stage. It's definitely something I want to do.

"I see (coaching) as similar to your playing career; you want to coach the best teams at the top level and that's something I'm definitely aiming to do, absolutely.

"The bowlers that we have coming through and the ones that are there now, to be able to maybe work with them would be a fantastic thing to do. I know most of them personally but the talent we've got is just so exciting."