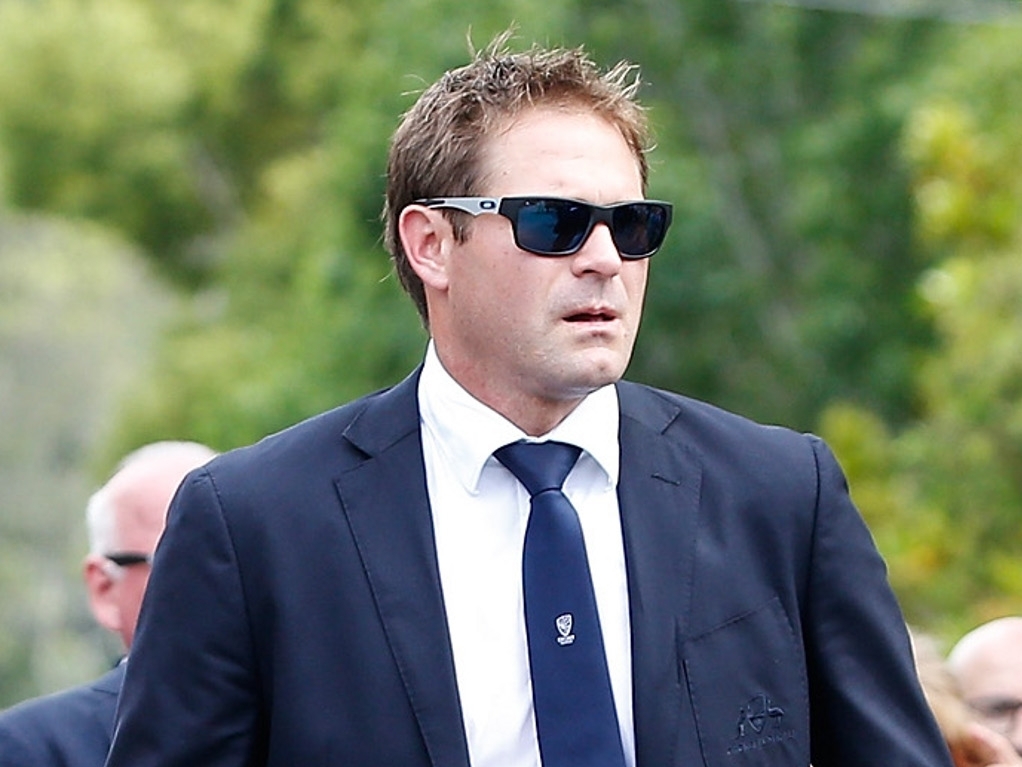 Australia fast bowler Ryan Harris is positive that he is ready to play in the first Test against India, starting in Adelaide next Tuesday, after attending the emotional funeral of team-mate Phillip Hughes on Wednesday.

Harris was one of the players who said last week that he had doubts if he would be ready to play in the rescheduled Test match, but after attending the service with several team-mates, Harris achieved some sort of closure.

Writing in his column for the Age, Harris said: "Walking down that main street in Macksville, following the hearse and seeing all those people lining the side of the road really struck a chord with me.

"It was then that I knocked Mitchell Johnson on the arm and said: 'Far out, this is why we've got to play next week.'"

Harris is also confident that most of his team-mates, having started to come to terms with what has happened, would also be ready come the first ball next week.

He wrote: "One thing I noticed late on Wednesday was how the mood in the group had begun to shift. There were a few conversations about getting back to playing. The funeral was a bit of a milestone.

"As well as to pay your respects, it gives you a bit of closure. Now it's done I think there are a few more guys determined to get back on the park – but there's still a couple who are really hurting.

"I know some guys have really struggled, some haven't even picked up a bat or ball yet since it happened. They're just not going to know, until they pick a bat or ball up, whether or not they're going to be capable of playing."

It will be interesting to see if the Australians maintain their a aggressive approach after what has happened, but Harris was in no doubt about how they would go about doing things.

He wrote: "We'll definitely be maintaining our aggression; that's how we play well, That's what we do. That's the Australian way, so we'll get back to doing that.

"It's what those people I walked past on Wednesday in the procession would want, and what they would expect."