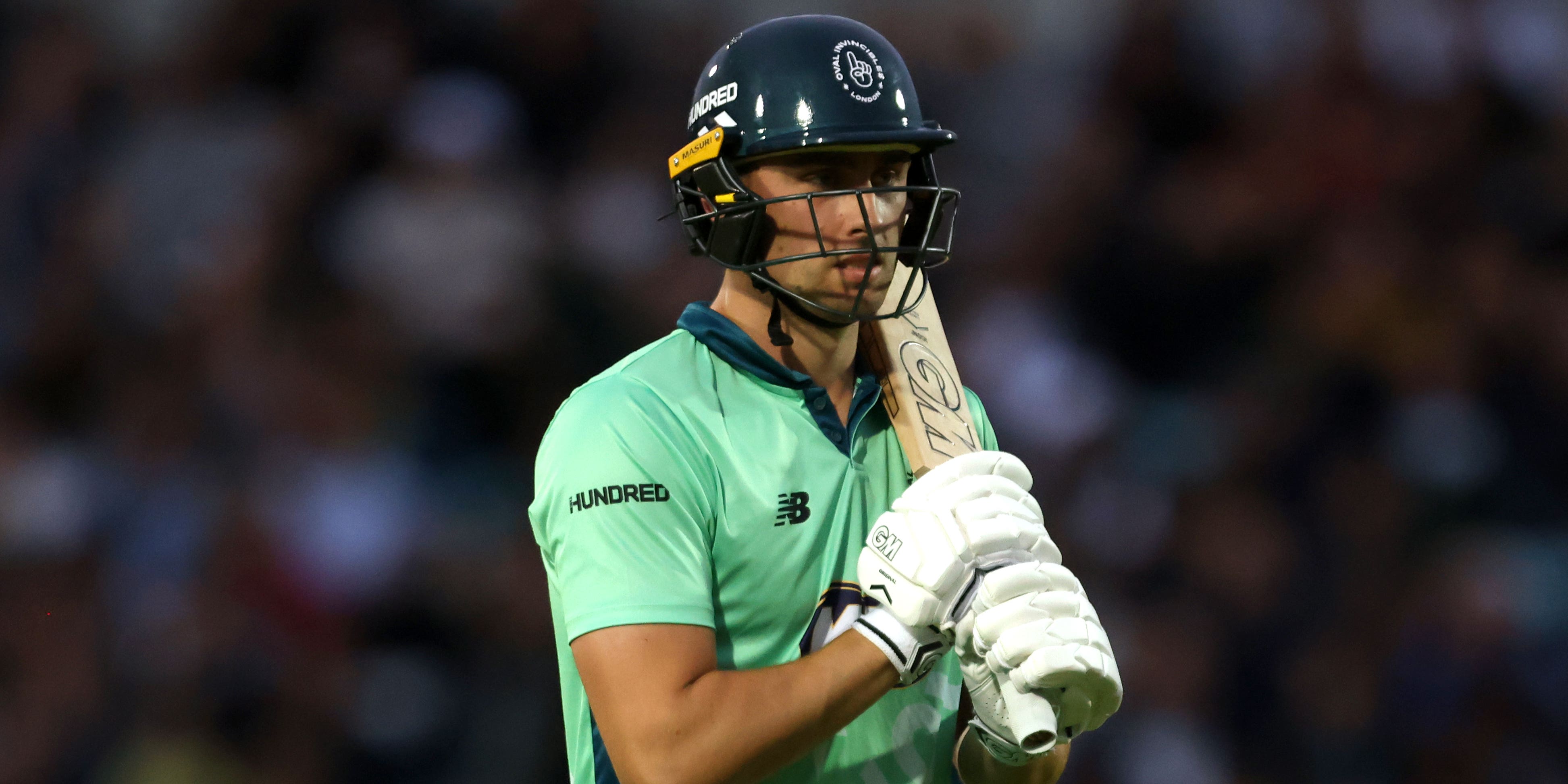 England have named a 13-strong Lions squad for a tour match against South Africa, ahead of the first Test against the tourists on August 17.

It will be an opportunity for the likes of Harry Brooks and Will Jacks to test themselves against a strong Proteas side as they bid for a first Test cap.

Paul Collingwood will take charge of the match, which will see players leave their Hundred and Royal London one-day squads in order to play the fixture starting on August 9.

“We are delighted that the Lions will have a competitive fixture against the South African tourists,” the England and Wales Cricket Board performance director Mo Bobat said.

“The squad strongly represents some of the country’s current, next best and future England players. For some players, this game will be important preparation going into the Test series.

“These matches for the Lions are pivotal as we try to build the depth of players that can further enhance the way the Test team have been playing this summer.

“I would also like to thank The Hundred teams and respective head coaches who have enabled the eight players who are playing in the competition the opportunity to play for the Lions. We are grateful for their support.”

Craig Overton, Brook and Dan Lawrence will miss two Hundred matches, with most missing one, and Ben Duckett not missing any.