Hartley and Wilson called up to England squad 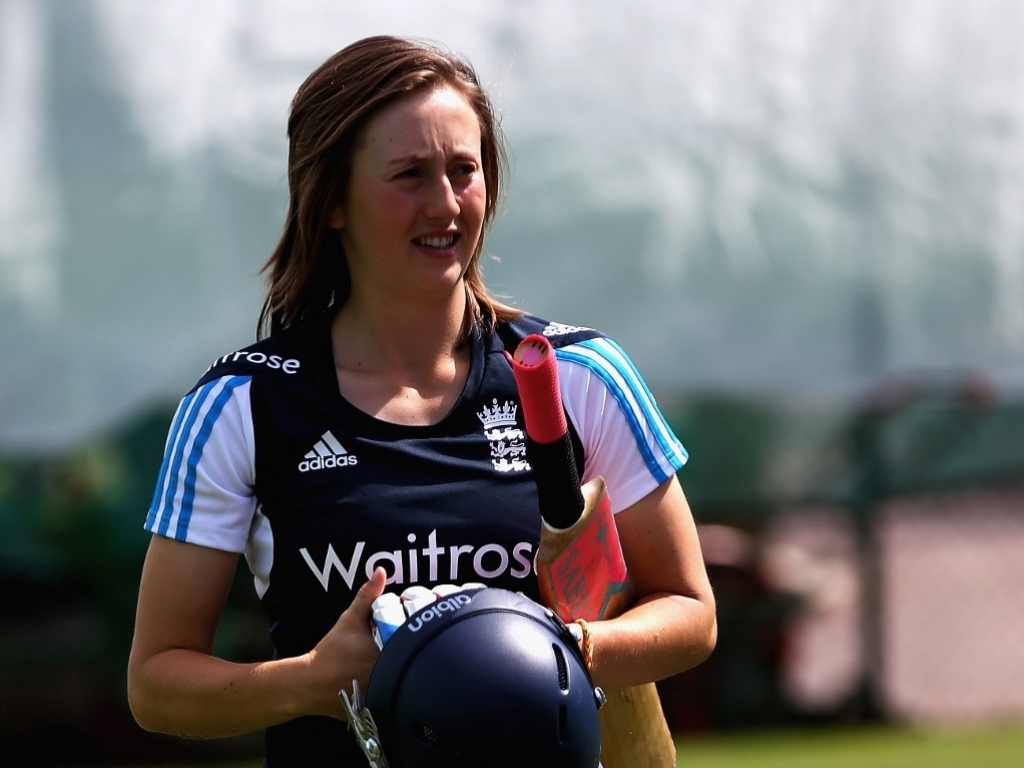 England have announced their squad of 15 for the first two One-Day Internationals against Pakistan Women, including uncapped Alex Hartley and Fran Wilson, who hasn't played an international since 2011.

Amy Jones will take the gloves in the absence of Sarah Taylor, while Lauren Whitfield will serve as her understudy. Taylor announced earlier that she was taking an indefinite break from cricket to address her struggle with stress and anxiety.

Heather Knight will lead the side after the retirement of long-time captain, Charlotte Edwards, in what represents the end of an era for England cricket. Seamer Katherine Brunt is just one wicket short of 100 ODI wickets, while Anya Shrubsole has been appointed vice-captain.

Beth Langston misses out on the squad after suffering an ankle injury.

Speaking after the announcement head coach, Mark Robinson, had this to say: "Monday is going to be a very proud day for our new captain and vice-captain, Heather Knight and Anya Shrubsole,

"Under their leadership we will start a new chapter for the England women's team against a Pakistan side that cannot be underestimated. Pakistan showed everyone during the ICC World Twenty20 how dangerous they can be, when they beat the hosts India on their own patch. They represent a fresh challenge that as a squad we can't wait to get out there and tackle."

England can move into the top four of the ICC Women's Championship with a win in this series, the top four teams in the rankings will earn direct qualification for next year's Women's World Cup, something Robinson is aware of: "We have a bit of catching up to do in the ICC Women's Championship, so we will need to play some strong, positive cricket to secure maximum points in the three ODIs in order to move into the top four of that table."

Robinson is keen for England to continue their historical domination of Pakistan, saying: "Historically, we have a strong record against Pakistan, but the quality of international women's cricket is rising all the time, so we are looking forward to the challenge of facing them on home soil over the next few weeks."