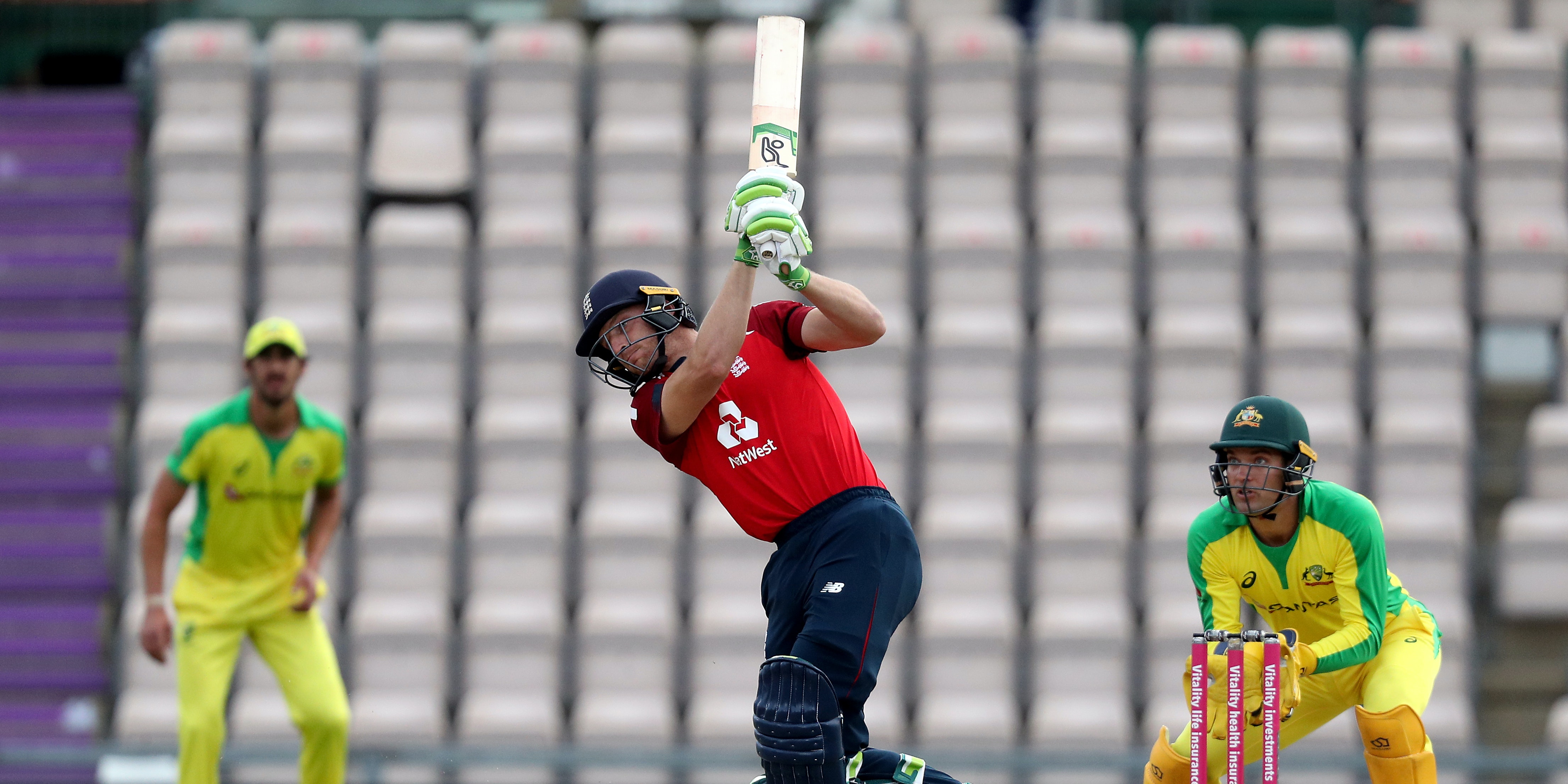 Jos Buttler will return for England on Friday when the one-day series with Australia gets under way and it will be another chance for him to show why he is often described as the country’s greatest white-ball player.

The batting exploits of the wicketkeeper last weekend, when he hit 77 not out in the second Twenty20 international, saw him lavished with praise by current and former players.

Test team-mate Stuart Broad lauded him as England’s greatest ever white-ball player and 2005 Ashes-winning captain Michael Vaughan echoed those sentiments, while Kevin Pietersen ran out of superlatives for the 29-year-old.

Here, the PA news agency takes a look at Buttler’s stats and his rivals for the honour of being England’s best ever white-ball player.

An explosive batsman who hits all around the wicket, Buttler also sealed World Cup glory on home turf last July when he broke the stumps to run out New Zealand’s Martin Guptill in the Super Over. The wicketkeeper helped transform England’s white-ball game five years before with three rapid hundreds in the space of 12 months and is the team’s designated finisher.

The man who guided England to 50-over success has continued to lead from the front in the field and with the bat in hand. He is the country’s leading run scorer in both formats and also had a key role in the 2010 T20 World Cup win, top-scoring in three matches in the West Indies and being there at the end in the final against Australia.

Root may not boast the strike rate of his rivals, but his accumulation of runs in one-dayers and T20 cricket means he is without doubt a great. He has scored a record 16 hundreds for England in ODI cricket and registered 33 fifties, plus a further five in the sprint format. At last year’s World Cup, no Englishman hit more runs than Root’s tally of 556.

England’s original greatest ever white-ball player and perhaps he still is despite retiring more than seven years ago. Man of the tournament in the West Indies when the team were world champions for the first time in T20 cricket and he finished with a strike rate of 141.51 in that format. With nine ODI centuries and sixes aplenty, Pietersen was blockbuster viewing.

While the opener has not been around as long as his aforementioned rivals, his importance was highlighted in England’s World Cup win. A hamstring injury during the tournament saw him absent for a short period but he made three consecutive fifties on his return. As well as nine ODI hundreds and five T20 international half-centuries, Roy’s strike rate is more than 100 in both formats.