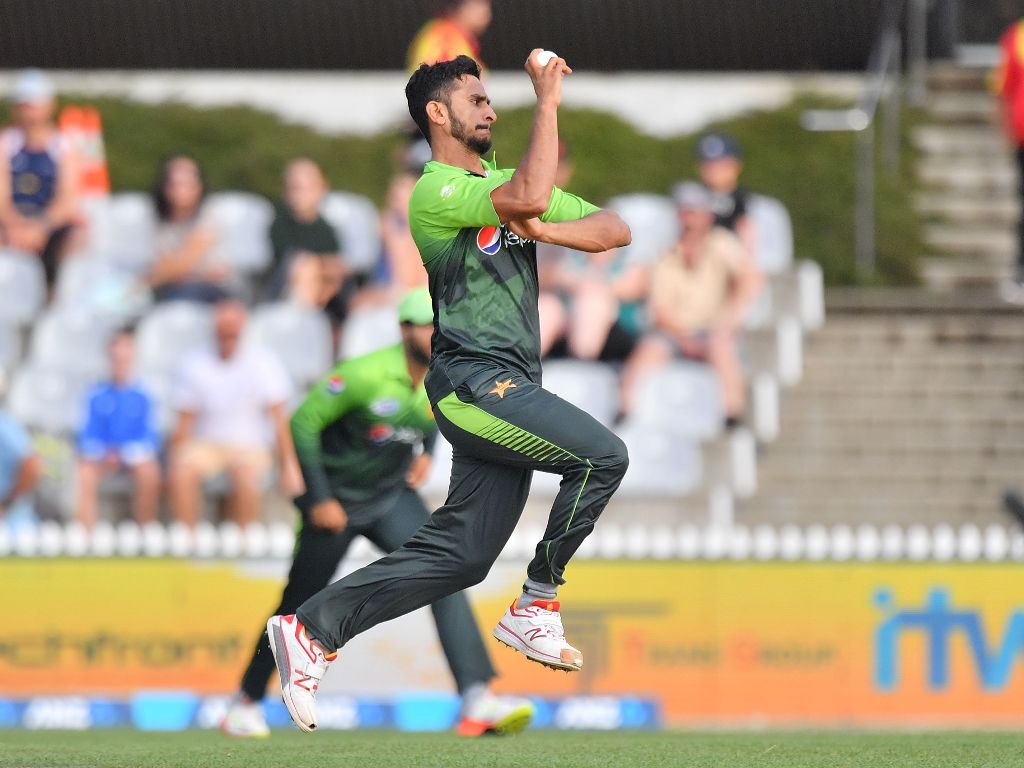 Pakistan fast bowler Hasan Ali has said that the absence of Virat Kohli in the India lineup will be a boost to his side in the Asia Cup but said that they remain a threat even without their iconic skipper.

Hasan said that the India team was packed full of talented players and opined that Pakistan would need to be at their best to get one over on their fierce rivals.

“Virat Kohli is a very good player. Everybody knows that he is a match-winner. But even if he isn’t there in the squad, India still have a very good team. They have many more players,” he said.

“Yes, there is an advantage for us that the way Virat Kohli can handle pressure, someone else who comes in his place might not be able to.

“We are on top right now. [India] are under pressure from the previous defeat.”

Hasan says that playing in the UAE effectively gives Pakistan a home advantage in the tournament.

ALSO READ: Lee backs Rohit to step up for India in Asia Cup 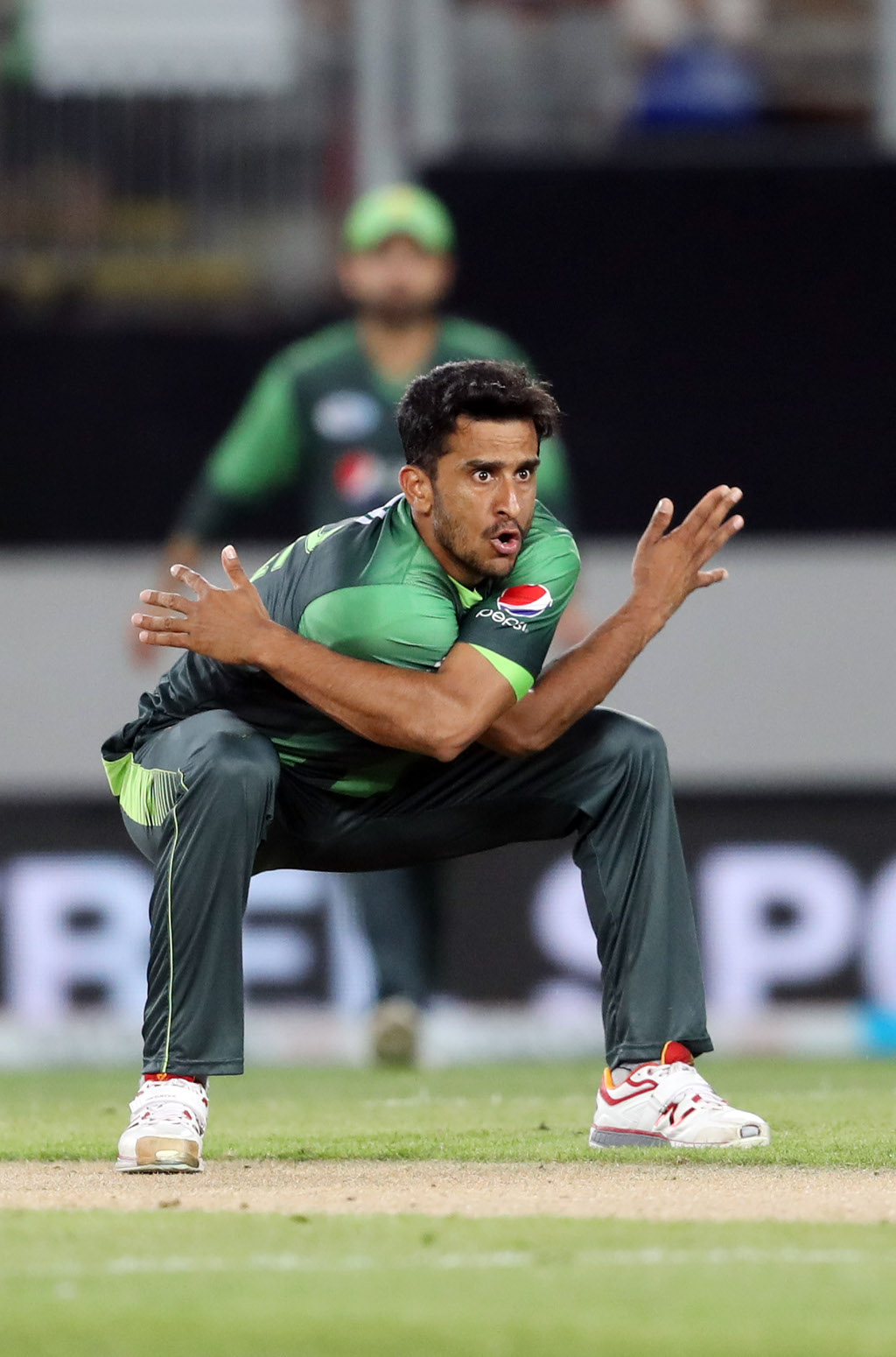 He added: “In UAE, these are our conditions, we have the home advantage as we have been playing here for long, and are aware of how to use the conditions.”

The quick says that no amount of wickets in an innings will satisfy him and that he hopes to thrive under the growing expectation of his bowling.

He said: “I wish to take all 10 wickets rather than a five-for,” he said. “There is definitely pressure but I feel good when pressure mounts on me because that is when I try to perform.”

Hasan says that Kohli is an example to all players in the way he approaches preparation for the game and fitness.

“As a youngster, you want to keep yourself fit and look after yourself. I have played all three formats and playing all three formats is a burden on the body. You need to increase the level of your fitness which is why I have focused on it,” he said.

“There is no need for comparison with Virat Kohli. He is my senior. He is a legend. I focus on my fitness because that brings me consistency.”