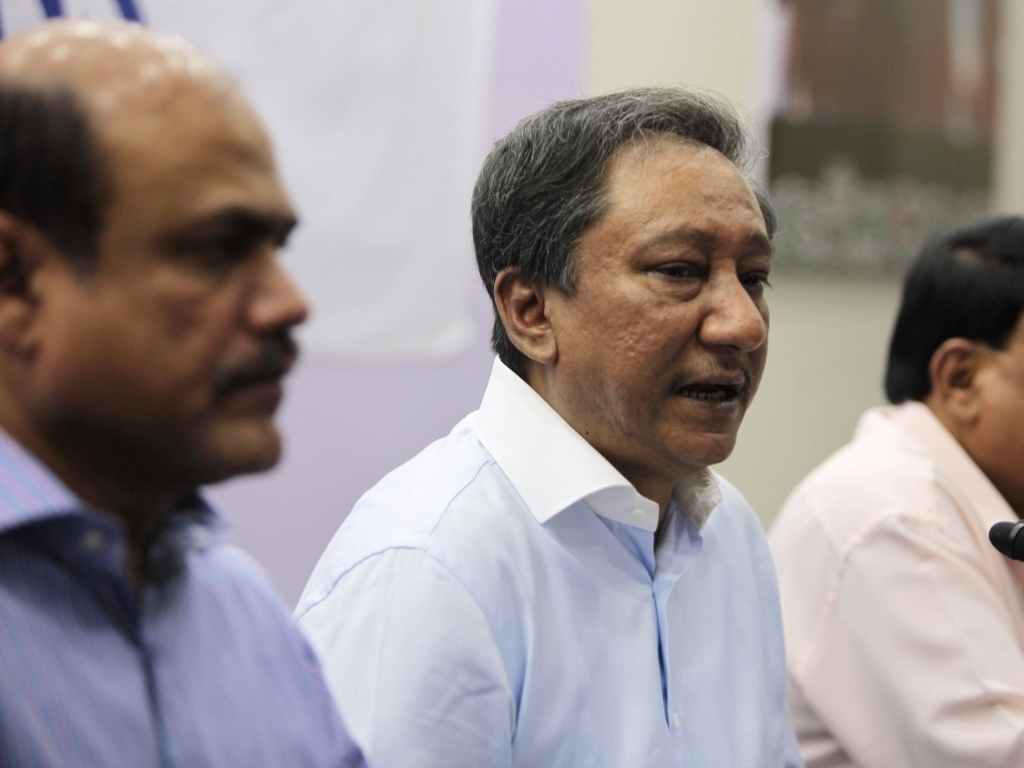 Bangladesh Cricket Board (BCB) president Nazmul Hassan has insisted that playing a Test match against Zimbabwe in January will not be beneficial to the national side.

Hassan has previously stated that the Tigers will be preparing for the World T20 in March and would be better served playing games in the shortest format.

The BCB's cricket operations committee however wants their side to play the one-off Test against the Africa team.

Hassan said: "Basically the cricket operations [committee] told me that they want the team to play both Test and T20s [against Zimbabwe in January].

"But the problem is they [BCB's cricket operations] want the T20 first and then the Test match; so to play a Test before the Asia Cup T20 won't be possible. There's problem with the grounds too, since the Under-19 World Cup will be ongoing."

Zimbabwe have also responded to the BCB saying they would only like to T20s as they will have to send two for just a solitary game.

Hassan continued: "Zimbabwe won't be arriving before January 14 [after finishing their away series against Afghanistan]. They have responded to the Test proposal by saying that they want to play only T20s.

"They have to send two separate teams for Test and T20s, like many nations. We more or less have the same team. If they can't come before January 14, the problem will be quite big."