Hasting calls up for second ODI at Gabba 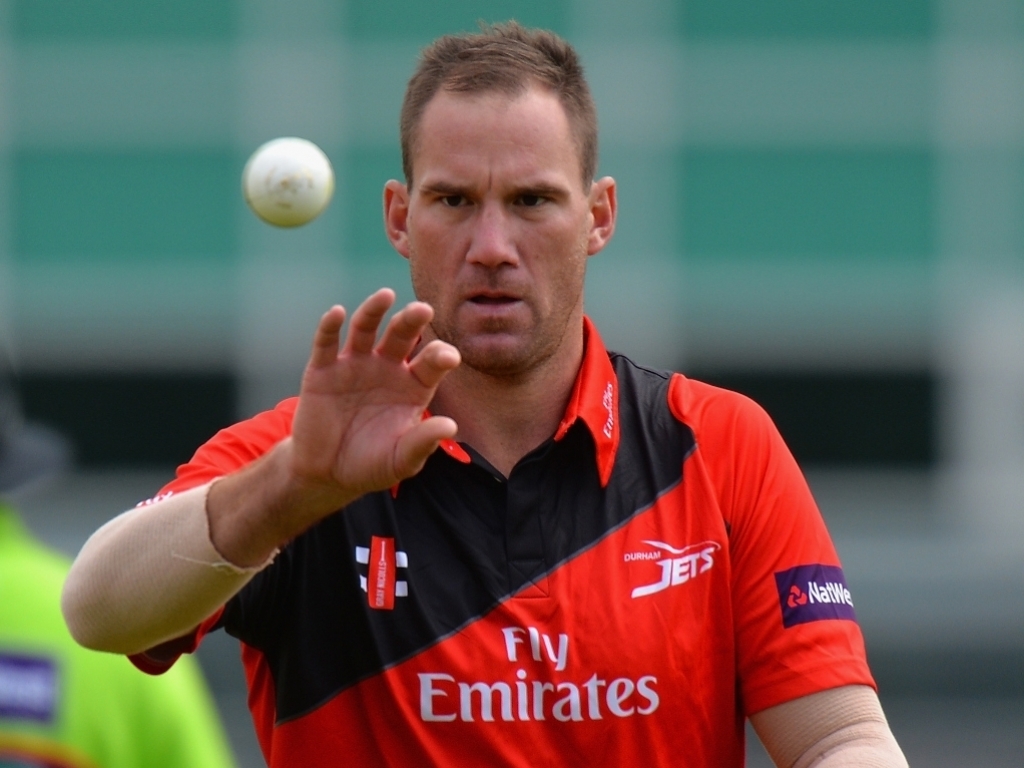 Victoria and Melbourne Stars seam bowler John Hastings has been called up to Australia’s squad for match two of the ODI series against India, at The Gabba in Brisbane on Friday.

Hastings steps in for Mitchell Marsh, who will be given the match off ahead of the third encounter of the series, at the Melbourne Cricket Ground (MCG) on Sunday.

Explaining the decision, National Selector Rod Marsh said: "Mitch is a tremendous asset to Australian cricket and we are conscious of managing his workload and his travel, especially with so much cricket to come during the rest of this summer and beyond.

"By taking this decision we have opted to give him an extra day at home in Perth after match one, before he flies to Melbourne on Thursday to prepare for Sunday’s third match of the series.

"In John Hastings we have a high-quality replacement, a player who has been in excellent form for the Melbourne Stars in the ongoing KFC Big Bash League (BBL).

"John also showed his quality with a match-winning spell of 3-21 in the decisive One-Day International of the series against England in Manchester in September, so we know what he can do if called upon."

Hastings’ call-up means he will miss the Stars’ match-up against the Brisbane Heat at the MCG on Thursday evening. He is the Stars’ leading wicket-taker in the KFC BBL with eight wickets, including 4-29 against the Melbourne Renegades on 2 January.

He has played in one Test against South Africa in Perth in late 2012 and 13 One-Day Internationals, including two in England in September 2015, as well as three Twenty20 Internationals.

Rod Marsh added: "At this stage John will be with the squad only for game two but should we suffer any injuries to our bowlers in either Perth or Brisbane then we may look at retaining his services for longer."

If Hastings is only required to be with the Australia squad for the one match, he will be released following Friday’s encounter, with the possibility of being available for the Stars’ final group game, against the Perth Scorchers on Saturday.