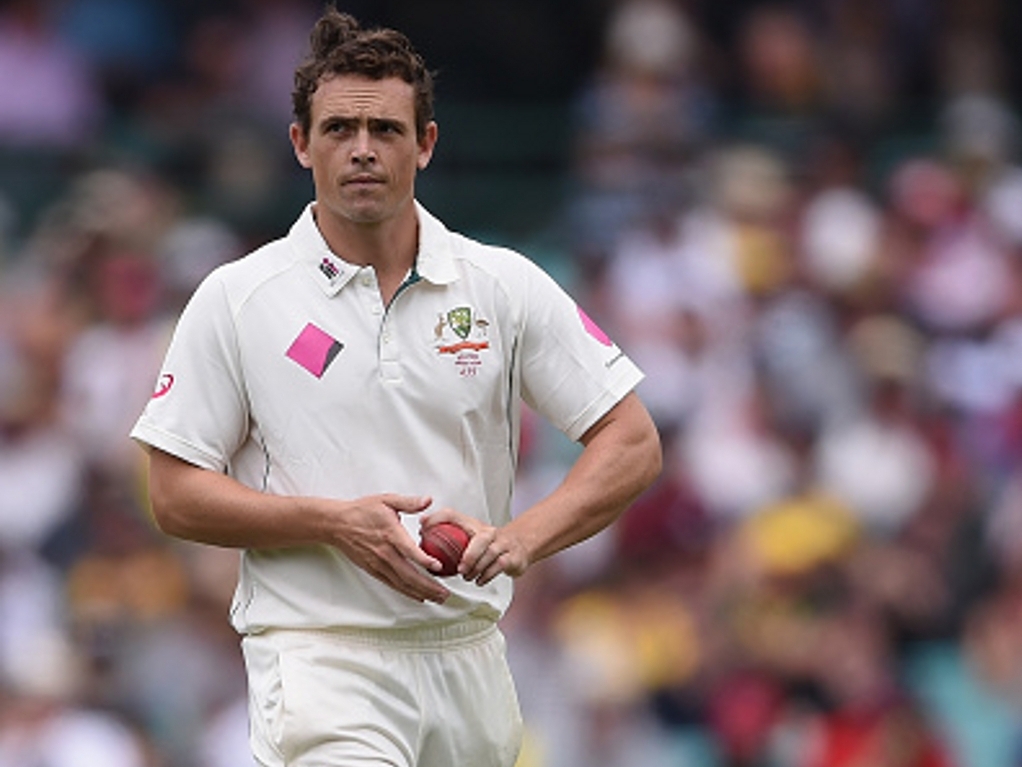 Hastings and O'Keefe grew up together and are friends outside of the cricketing world with O'Keefe serving as Hastings best man a few years back.

Speaking during cricket.com.au's The Unplayable Podcast, Hastings said: "I was just absolutely shattered for him. I couldn't believe it,

"I was almost in tears for the big fella because I know how hard he works.

"But the thing I love about it is he did it chasing a ball to the boundary, that was going to go for four anyway, as hard as he possibly could.

"And that's what he does. He brings that passion and that energy and we definitely missed that in the second innings because he would have been up and about every single ball.

"In those flat periods in the game, he would have been talking so I think he was a huge loss.

"But he'll come back, I know he will. He's done it before.

"And the other positive you can take out of it is he feels that he can do a really good job and he belongs. So hopefully he gets another chance."

Jon Holland has been called into the squad and capped as Australia's 444th Test player on the morning of the first day of the second Test against Sri Lanka and Hastings expressed joy for his state teammate.

Hastings said of Holland's call-up: "That's another good story in itself,

"He's been through some pretty dark times through injury … he's a lovable character. He's a bit of a heartbeat at the Bushrangers, everyone loves him, I don't think anyone would say a bad word about him.

"I think we'll see a very, very good showing from him. He does spin the ball, he has a few more attacking options than Stevie O'Keefe.

"I'm just so wrapped for Jonny Holland because he's worked so hard as well."