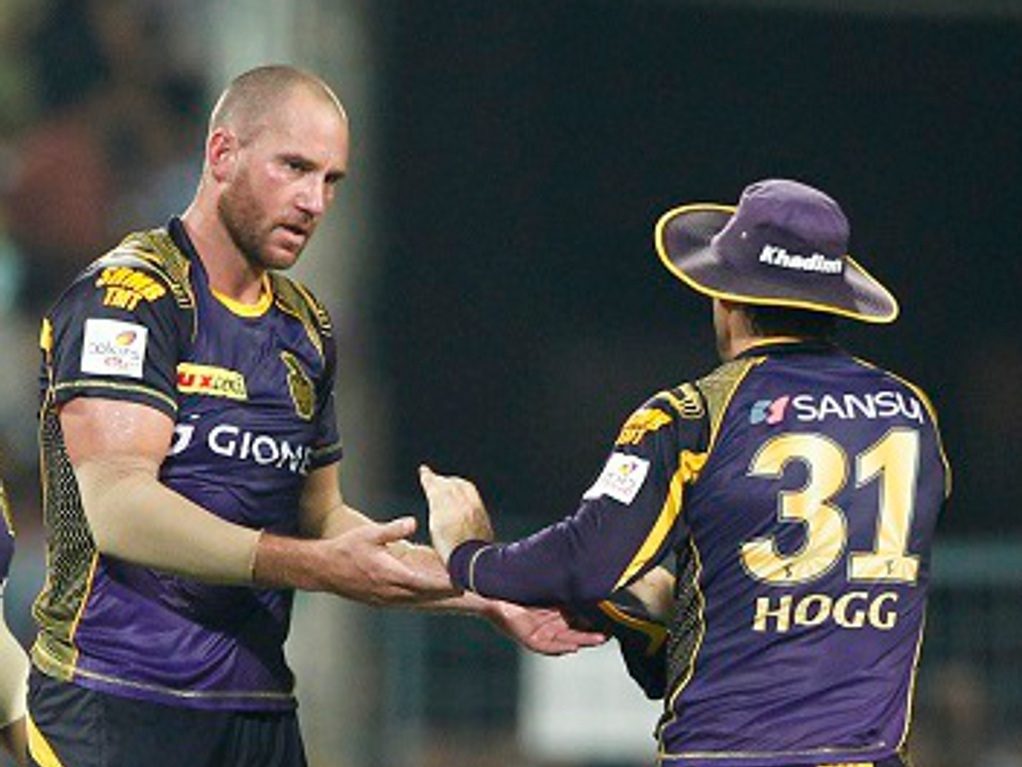 Australia all-rounder John Hastings has been forced to leave the IPL with an injury, after he hurt his ankle while warming up before the Kolkata Knight Rider's most recent match.

Hastings hurt his ankle in training but still played the match, doing well despite being in pain. But he has been sent back to Australia to recover, with a view to playing the tri-series against South Africa and the West Indies in June.

Simon Katich, Knight Riders' assistant coach, said: "He bowled through a fair bit of pain. He had a fair bit of scans after that, and he has flown back to Australia.

"It's a shame to see his campaign end prematurely. He had fitted in really well into the team, and he had performed well in a couple of games.

"Yeah, unfortunately he'll be doing a lot of rehab instead and working towards getting fit for the West Indies tour for Australia."

Katich also confirmed that the club had looked into a replacement, but was unable to say who they wanted, and the name would be released once they got approval from the BCCI.

He added: "We have looked into it. We have sent off the paperwork. Nothing has been confirmed regarding the player concerned.

"Hopefully that'll happen in the next few days. We have sent out the paperwork to BCCI, we'll just have to see what happens."