Hastings jets back home after injury 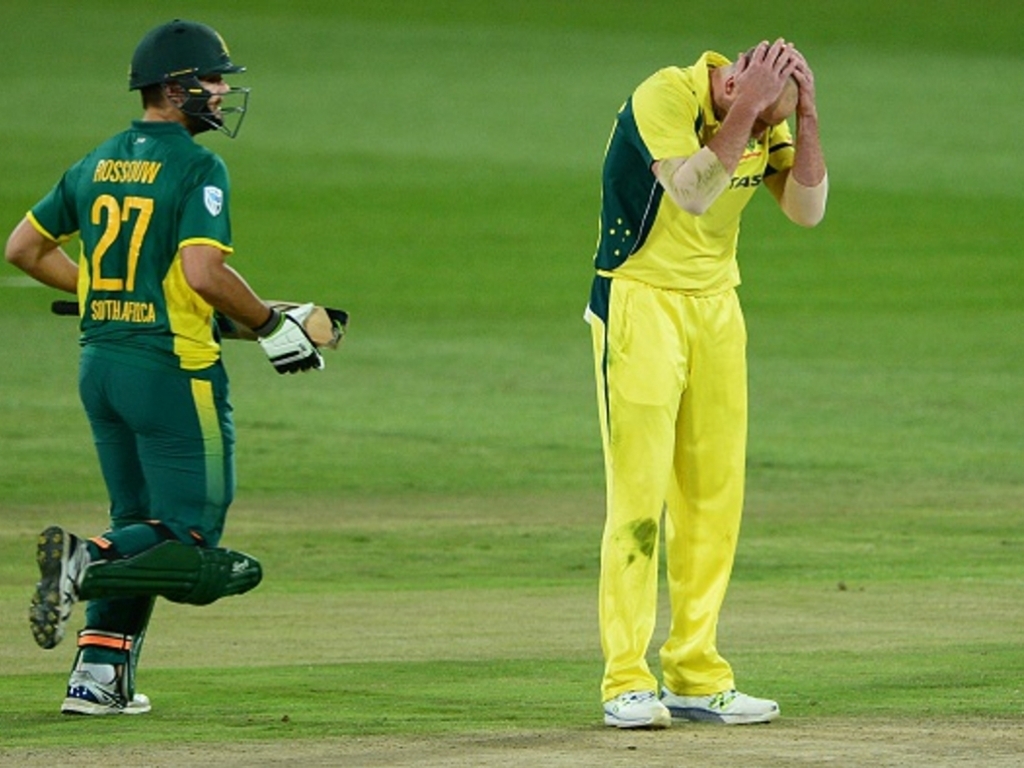 Australia seamer John Hastings’ stint with Worcestershire has ended after he suffered a foot injury during the County Championship clash with Sussex.

The Worctershire medical team sent the paceman for scans after he complained of soreness in his foot.

Cricket Australia are understood to have requested the seamer return to Australia to begin rehabilitation on the injury.

Worcestershire Head of Medicine and Science Ben Davies said: “We sent him for an MRI scan which shows some inflammation through the foot and some stress through a certain bone in his foot.

“Cricket Australia want him to return back to Australia to do some rehab and potentially get him fit as quick as they can.”

Exactly how long Hastings will be on the sidelines is unclear at this stage.

Australia have an ODI tour to India coming up which Hastings will be desperate to take part in, especially after being sidelined with injury late last season.

Worcestershire Director of Cricket Steve Rhodes said in a statement: “Cricket Australia have got international cricket coming up (and) they want John back in their care and will be hoping to get him fit and available for selection.

“John is a big larger than life character, both in physique but also in stature and respect from the other guys. He gives off confidence to other players and is a very experienced cricketer so all those attributes fulfil his senior role in the dressing room.

“He is back next year and very much looking forward to that.”