Home News Hastings to go under the knife

Hastings to go under the knife 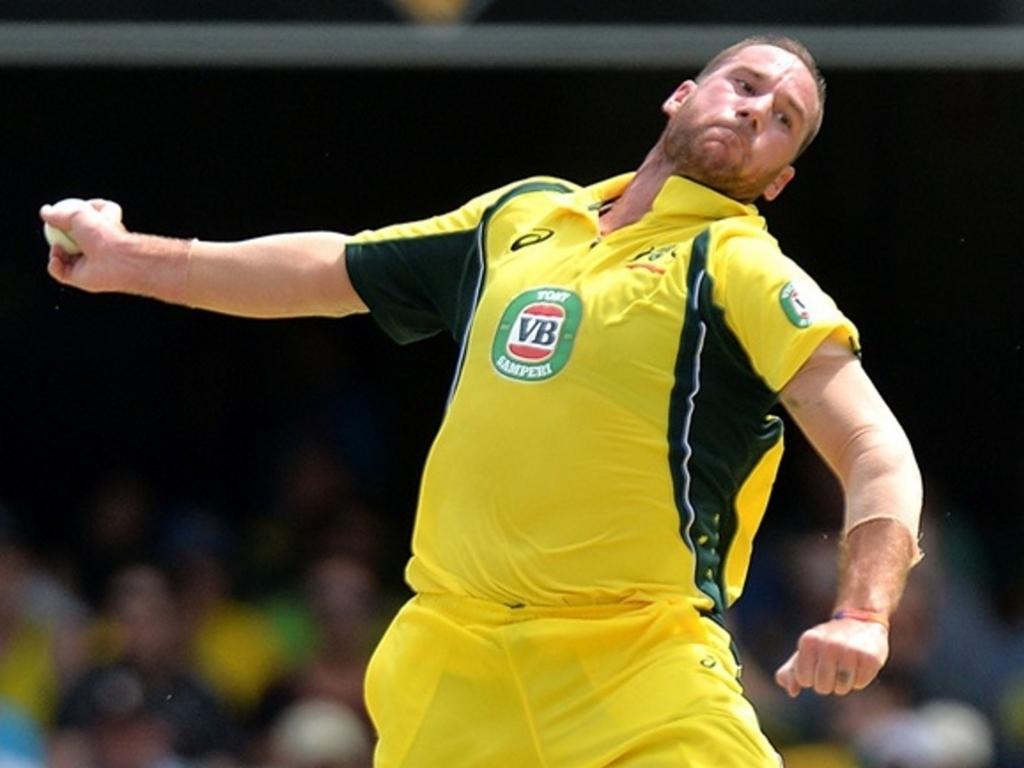 Australia fast bowler John Hastings will undergo surgery on a knee injury he sustained while playing domestic first class cricket and faces an extended lay off.

Hastings damaged the patella tendon in his right leg while turning out for Victoria against Tasmania in the Sheffield Shield recently.

Cricket Australia physio Alex Kountouris told ESPN Cricinfo: “Scans have revealed that John has a significant patella tendon injury and, after being reviewed by a specialist, it was decided that he will require surgery.

“We expect that John will require a long rehabilitation period after surgery, and we will have a better understanding of his return to play timeframes in the coming weeks.” 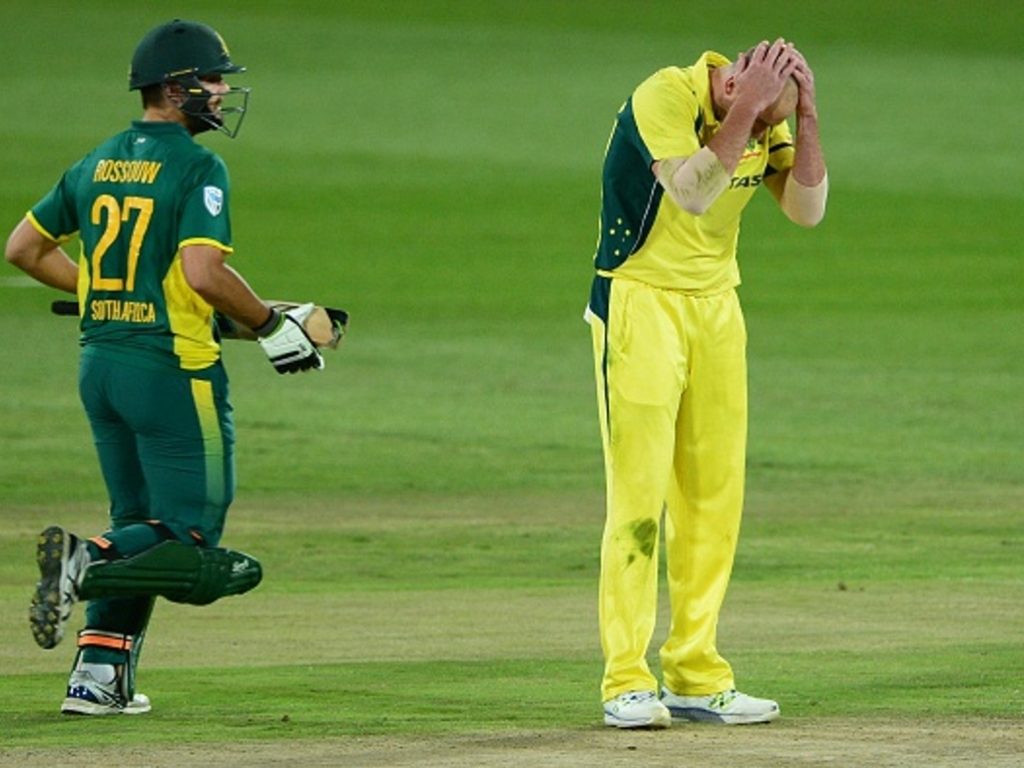 The 31-year-old has been a star performer for Australia in ODIs this year taking 29 wickets in 15 matches but was left out of the squad that swept New Zealand 3-0 with fit again Pat Cummins replacing him in the squad.

Hastings broke his finger playing in the Matador Cup earlier this season but had fully recovered from that injury and was committed to forcing his way back into contention for the 2017 Champions Trophy squad.

The big fast bowler was set to turn out for the Melbourne Stars in the Big Bash League Twenty20 tournament and will be replaced in the squad by young left-arm seamer Jackson Coleman.