Home Countries Australia Hayden: You must be crazy to want England job

Hayden: You must be crazy to want England job 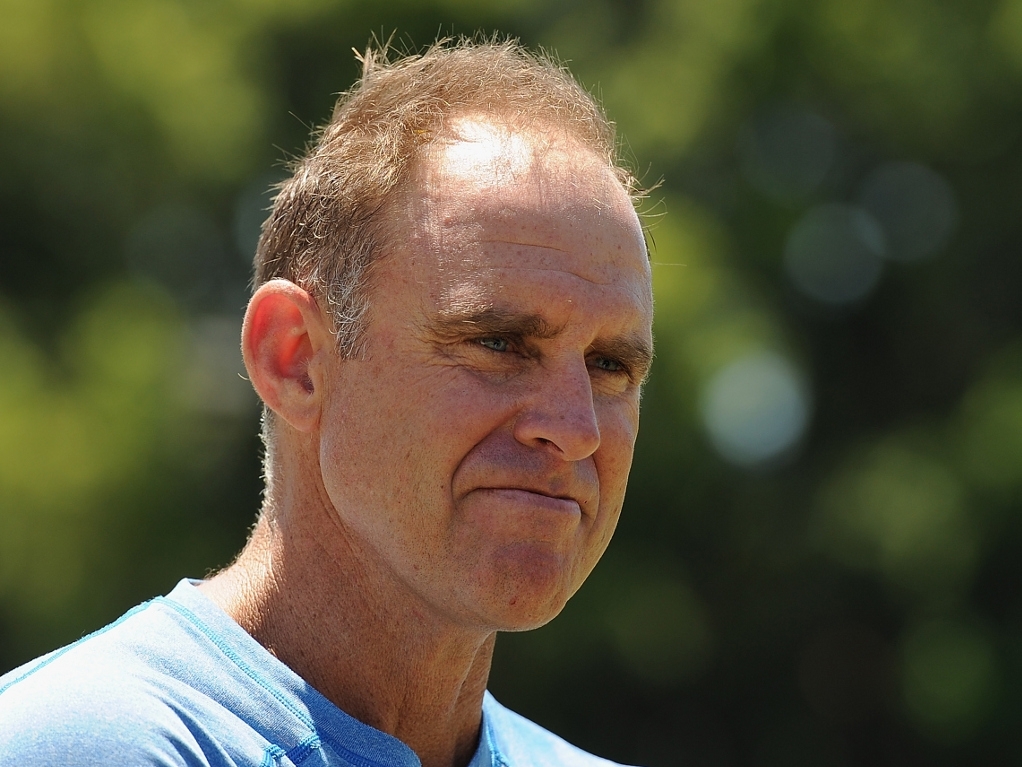 Peter Moores was sacked from the job on the weekend, after losing the third Test in the West Indies, while Andrew Strauss has taken over as the director of England cricket, closing the door on Kevin Pietersen in the process.

Gillespie is the leading candidate, based on his excellent results with Yorkshire, while Langer is considered his main rival. But Hayden feels they pair should stick to their current jobs rather than risk the ECB's mess.

Hayden told BBC Radio 4: "You'd be crazy to apply for the England coach's role because with a director, you are the man the establishment is going to kick. You're going to have no control whatsoever.

"I think they're [England] entering into a very dangerous space.

"They have been in a perilous position for the last six months and they are going into very deep times now with an absolutely on-fire New Zealand team and a really revengeful and very in-form Australian team too.

"There are going to be some really tough times ahead for England and they need to sort their back of office out quickly otherwise we are going to see England fall well behind in those Test rankings."

The Aussie also commented on the Kevin Pietersen saga, saying that if KP were an Australian he would have no trouble getting into the side, because as a nation they love exciting players and can deal with moody people.

"But more than anything what we really love about Kevin Pietersen is his freedom and ability to be able to express himself within the game of cricket and more specifically with his bat.

"There have been very few players in the last one or two generations that have had the ability to entertain and direct their attention towards positive cricket like Kevin Pietersen has.

"He has captured the imaginations of all the Australian cricketing public, who love to see positive cricket, love to see the game moving forward. They don't even love to see it, they demand to see it."