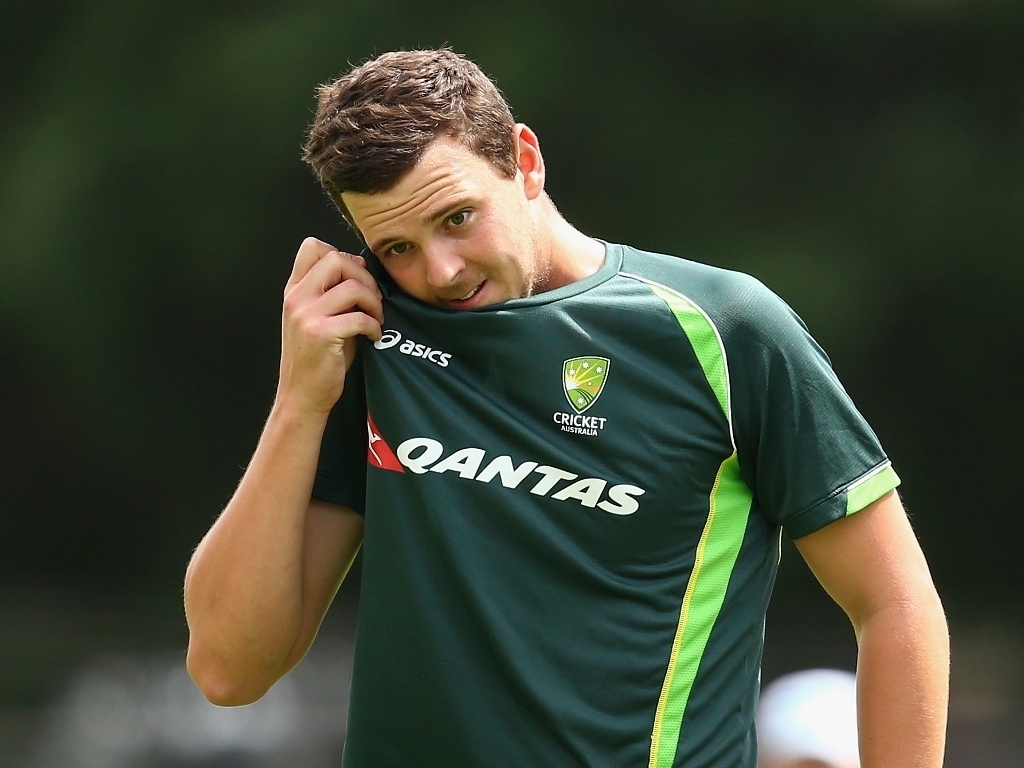 Australia fast bowler Josh Hazlewood is already thinking about the tour to India next year, despite a few series before that to contend with.

With the Aussies losing the recent Test series in Sri Lanka, and failing to find their feet on the spinning pitches, the paceman is well aware of the even tougher prospect of the India series.

The Aussies were demolished, to put it mildly, in all three Tests, and the India team is a significantly better one than Sri Lanka. Hazlewood is constantly aware of that.

Hazlewood told cricket.com.au: “It’s always in the back of your mind, especially after just coming back from Sri Lanka.

“Playing Test cricket in the subcontinent is the hardest thing I’ve done so far in my career and to win over there, well, I haven’t experienced that yet.

“It’s very tough cricket over there and they (India) have another series over there before us, against England.

“It’s going to be some tough cricket and you always look forward to it in the back of your mind, that competition in India.”

While a tour to India is daunting, a tour to South Africa is no walk in the park either, as the rookie pace trio playing in the ODI series are discovering.

Joe Mennie, Chris Tremain, and Daniel Worrall have not had the best debut tour against the Proteas, with the hosts leading the series three-nil with two games to play.

But Hazlewood, who is rested from the tour, feels they will be better for the experience, and adds that making one’s debut is terrifying at the best of times.

He added: “It’s a very nerve-wracking time. It’s a very big step up from domestic cricket or Australia A cricket to the international level.

“I’ve watched a little bit of the cricket over there. Obviously I’m missing that tour and really miss being part of the team and being on that tour.

“South Africa can be a tough time to bowl on those smallish fields and wickets tend to be pretty flat.

“I think they’ve done a pretty good job. It’s always nerve-wracking but they’ll be better for the experience.”