Home Countries Australia Hazlewood does not want to be rested

Hazlewood does not want to be rested 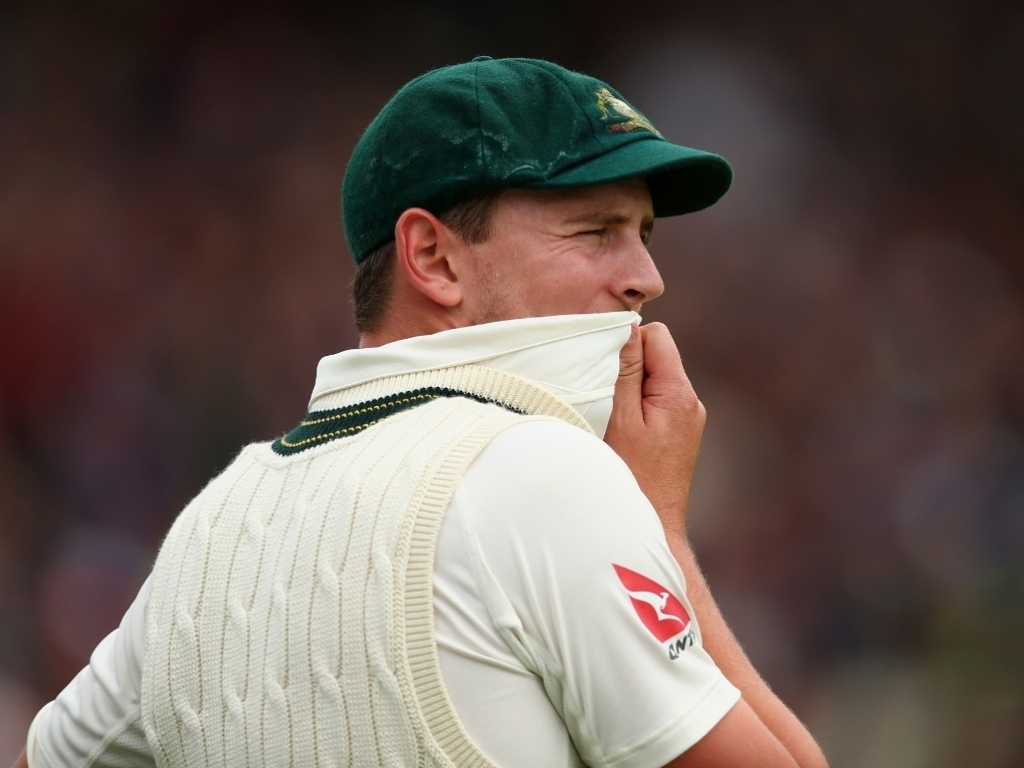 Australia seamer Josh Hazlewood says he does not need to be rested or rotated amid growing concern about the his workload ahead of the Test series against the West Indies, that starts in Hobart on Thursday.

Medical staff and Australia's team management are concerned about the health of the 24 year-old Hazlewood, saying he cannot expect to play all in six  homeTests in the summer.

He has already played in all three matches in the recent series against the New Zealand, so it is likely that Aussie brains trust would want to give him a break against a weak looking West Indies side.

The New South Wales-born Hazlewood though believes that if the hosts could wrap up Windies in quick time it would give him enough rest between games.

Hazlewood said: "I definitely wouldn't want to be rested for either of those last two games and especially not this one, the first against the West Indies. I hope I can play all of them, depending on how much workload we have.

"If we can take these 20 wickets as quickly as possible I don't see why I can't play all three Tests. The quicker you get the 20 wickets obviously the easier it is on the body."

The Hobart Test will be followed by the traditional Boxing Day and New Year Tests.