Hazlewood expected to be fit for WC final 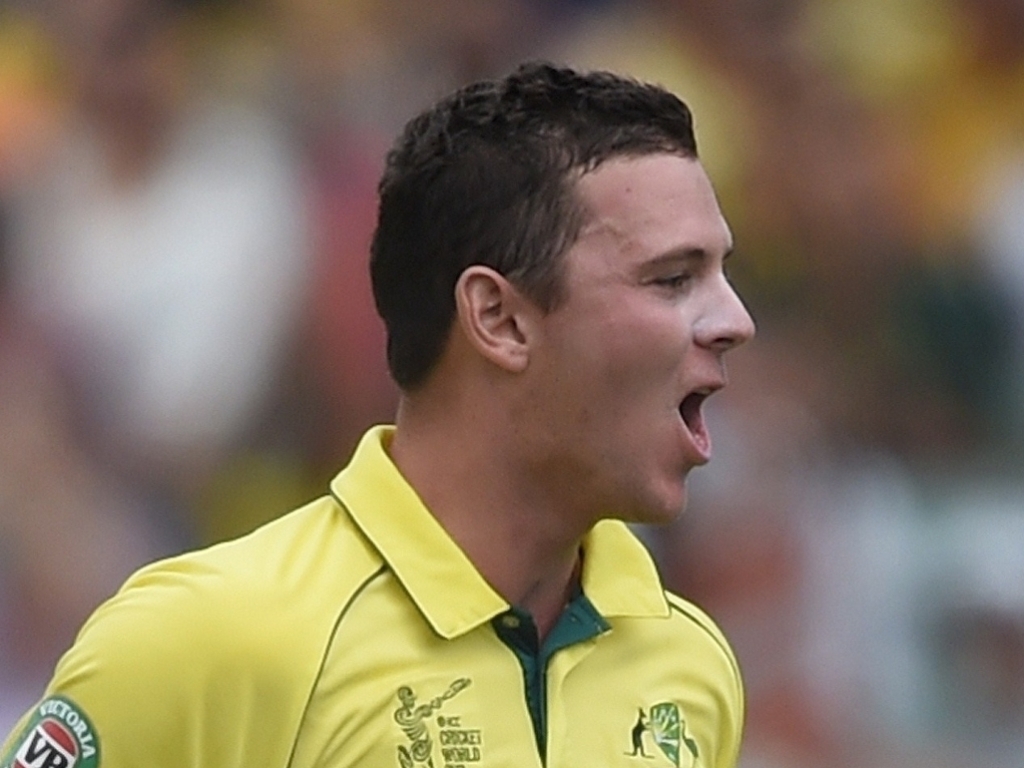 Australia captain Michael Clarke is confident that fast bowler Josh Hazlewood will be fully fit for the World Cup final after he left the field with a sore thumb during their semi-final victory over India on Thursday.

Clarke said the 25 year-old, who had commendable figures of one for 41 in 10 overs as Australia beat the Asian team by 95 runs, just left the field as precaution.

The Aussie skipper told reporters after the match: "Hazlewood come off the field there at the end there with a sore thumb, but sounds to me like he's completely fine.

"He just wanted to rest up for the finals, so the youngster just took a few overs off. I think at this stage, everybody else is pretty good."

Clarke, who saw his team bowl India out for 233 defending 328, said he does not expect their to be any changes to the starting team for the World Cup against New Zealand on Sunday.

He added: "I think if everyone is fully fit, it's going to be extremely hard to change the 11."