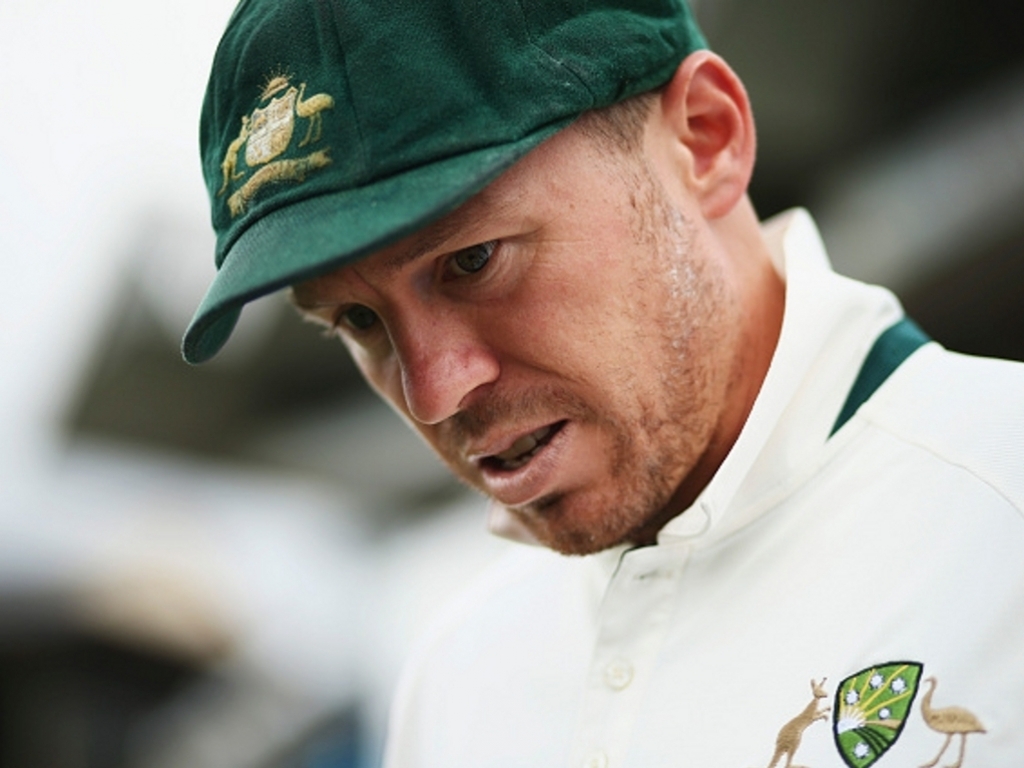 The third seamer role is up for grabs, with Siddle and uncapped Joe Mennie the contenders. Hazlewood wants Siddle to get the job, due to his experience.

Siddle has not played a Test since February due to injury, while Mennie has an excellent record at the WACA and could be picked despite his poor ODI series in SA.

Hazlewood said: “It is great to have Sids in the 12 and hopefully he gets a crack on Thursday.

“It is great to have an experienced player in the squad who can talk about the different players and the way to go about it. He is valuable come team-meeting time.”

Hazlewood also commented on the deck, saying he hoped there was no repeat of the dull high-scoring draw they recorded against New Zealand last year.

He added: “The Western Australia boys who played on it last week said there was a little bit there for bat and ball.

“Last year was a bit disappointing and hopefully there is a bit more pace and bounce than this year’s WACA wicket and it gets back to its traditional way it usually plays.”