Hazlewood good to go, but Siddle sits out 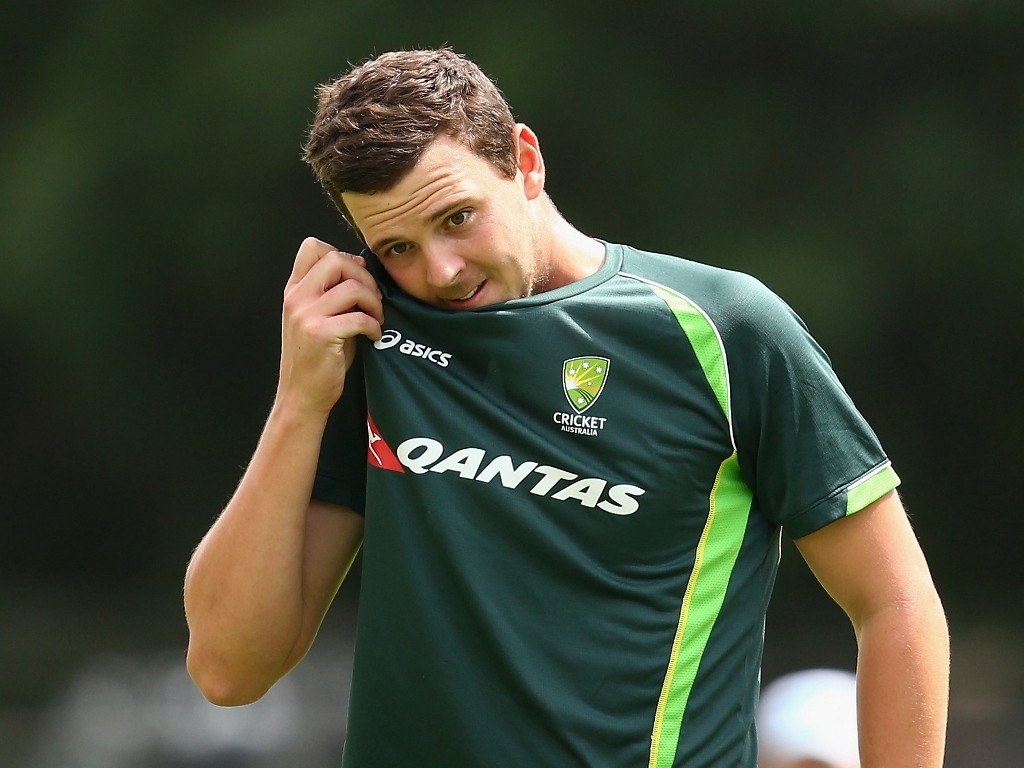 Australia fast bowler Josh Hazlewood says he has no desire to be rested for the third Test against the West Indies next week, and is still feeling fresh despite a long stretch of matches in all formats.

Hazlewood has become the attack leader in recent months as Mitchell Starc is injured and Mitchell Johnson retired. He feels he is good to go at the SCG, which is a relief as Peter Siddle missed training on Friday with an ankle niggle.

While Hazlewood is happy to keep playing in this series, he says he's not sure if he'll be part of the limited overs matches against India later this month, as he might be rested for those.

Hazlewood said: "I'll just play it by ear. This next Test match (at the SCG) and then it depends on how much I bowl there, how I'm feeling and how the body pulls up.

"There's quite a lot of cricket, so it would be tough to play every game (against India this month) but we'll pick and choose with how we go for resting.

"I had a light bowl today so everything's feeling pretty good. I'm feeling ready to go as I have for the other Test matches this summer."

With Siddle likely missing the SCG Test, it seems the Aussies will name two spinners, adding Steve O'Keefe to the side alongside Nathan Lyon. Hazlewood said this was a pleasing development.

He added: "They know their game inside and out and bowl quite well in tandem. They're both quite attacking and don't go for runs as well It's nice to have that as a quick, not leaking runs at any stage.

"And once that ball gets older, the two spinners taking the brunt of the workload might (allow us to) bring the quicks back in shorter spells, and we might be able to go hard at them for different stages."