Hazlewood hopes to impress with NSW 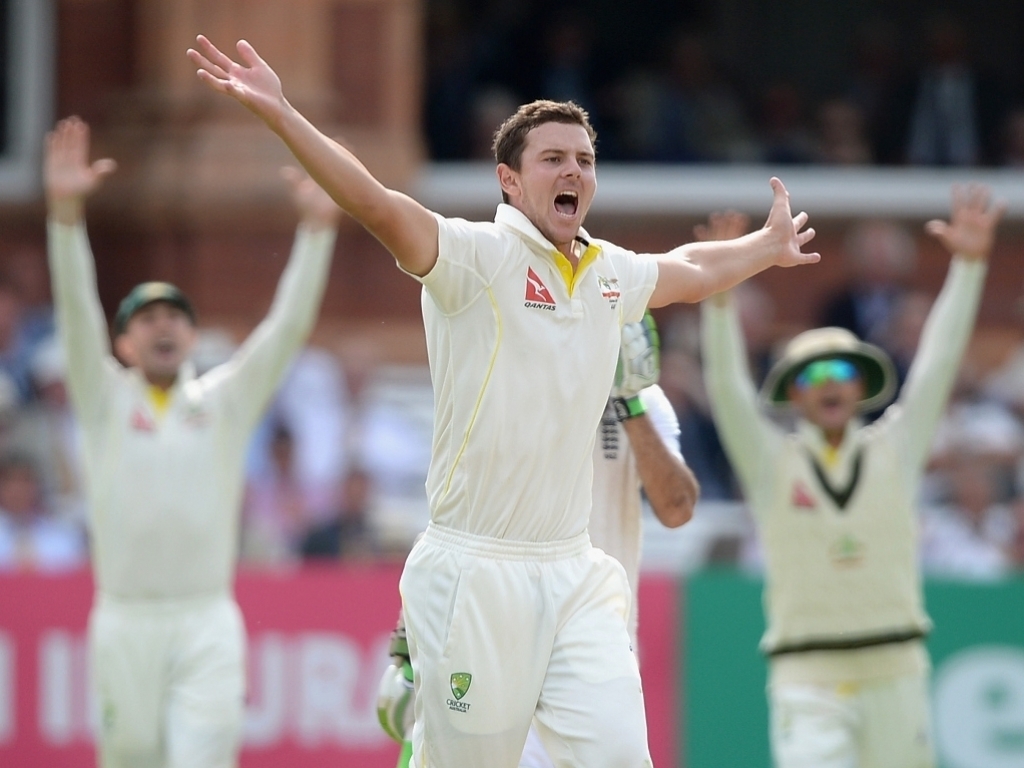 Australia fast bowler Josh Hazlewood has been named in the New South Wales squad for the Matador Cup, and hopes to impress enough to make sure he keeps his place with the national Test side.

Hazlewood can play for the Blues due to being rested for the Test tour to Bangladesh, following a long Ashes tour. While he understands the need for rest, he's not thrilled about it, and hopes domestic cricket will keep him in form.

This is made especially tricky given all the bowlers who had been injured over the past two years, like Pat Cummins and James Pattinson, are now fit, making three or four spots a competition between six or seven bowlers.

Hazlewood told AAP of the bowling depth: "It's very exciting. It also puts the pressure on you to make that starting XI with only usually three spots available.

"But four, five, even six quicks running around at one time is good for Australian cricket and keeps the current quicks on their toes."

As for being rested for the Tigers tour, he added: "You never really want to be rested from an Australian side, you don't want to be on the sidelines while a Test match is going on.

"But we obviously understand there's so much more cricket these days than maybe 10 or 15 years ago, so you've got to manage your fast bowlers as best you can."

Australia play the first of their two Tests in Bangladesh in Chittagong, starting on 9 October.