Hazlewood: I needed a rest after Sri Lanka efforts 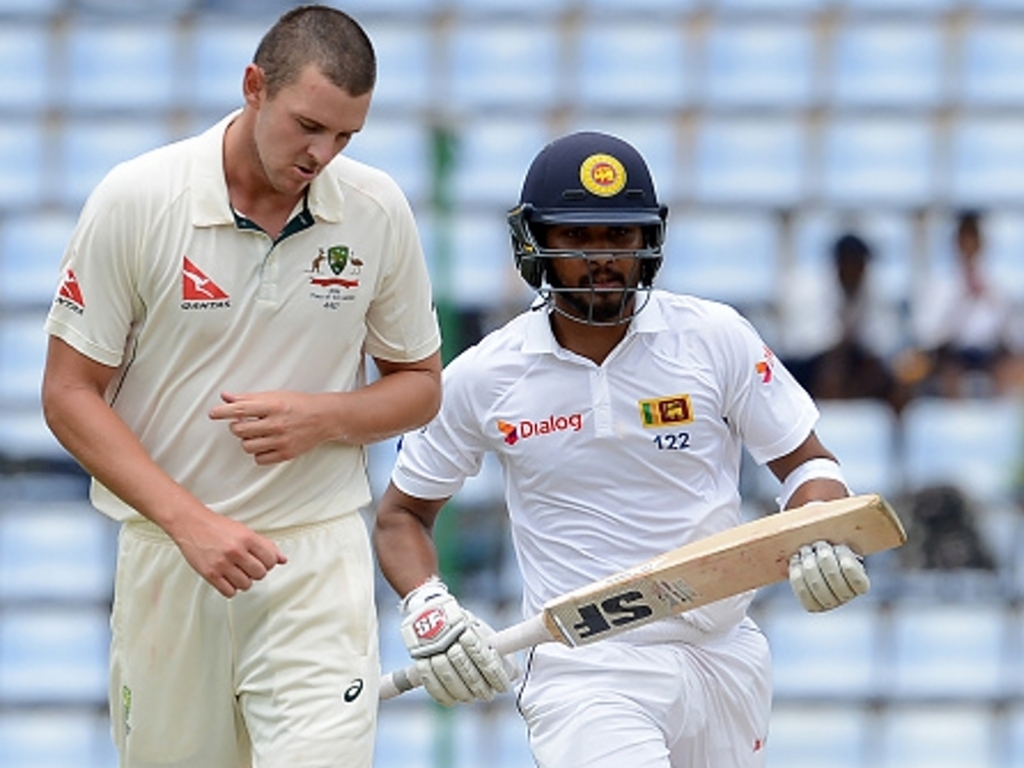 Australia fast bowler Josh Hazlewood has given his backing to the selectors’ decision to rest him for the ODI series in South Africa recently.

Hazlewood’s absence was keenly felt as the Proteas won the series five-nil, having little trouble against the second string pace attack the Aussies sent.

Hazlewood had been rested ahead of the upcoming home summer, starting with Tests against the Proteas next month, and he felt the break was vital for his health.

The paceman said on the CA website: “Sri Lanka was a long tour physically and mentally.

“And with a lot of cricket coming up I think the rest was valid.”

He had to watch as his countrymen were demolished in South Africa, losing each of the five matches by good margins as the home batsmen took the rookie pacers to task.

Hazlewood said of moving forward: “It gives us a lot of motivation.

“There’s a lot of change to the teams from Test cricket to one-day cricket.

The first Test starts on 3 November in Perth.