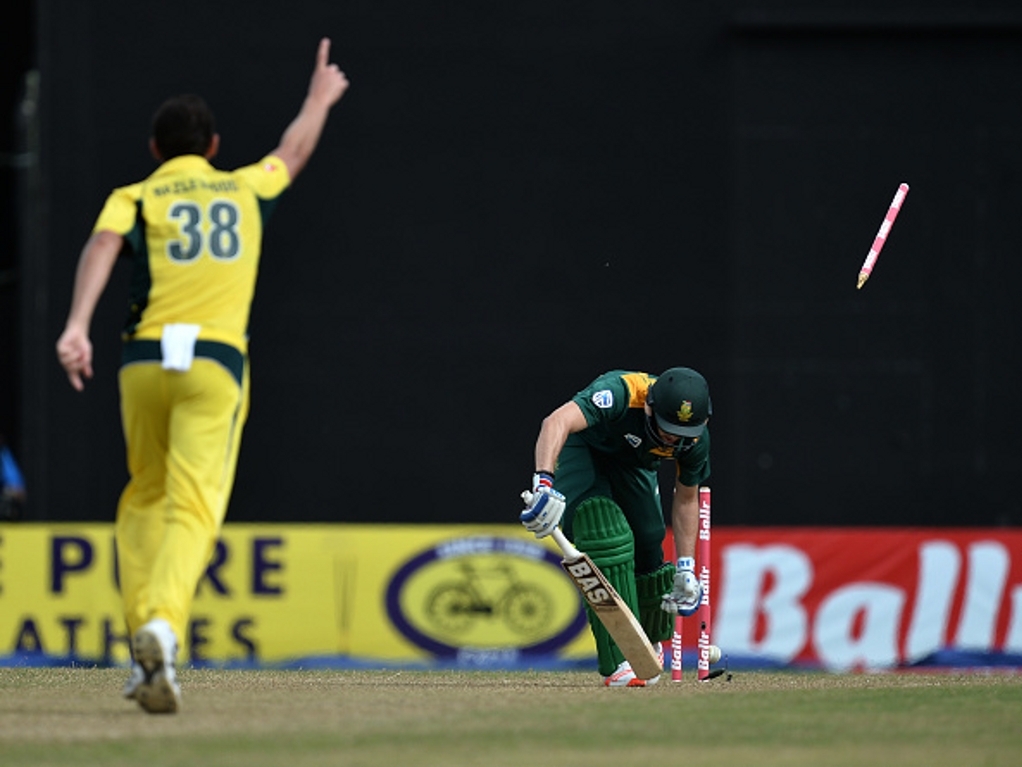 Australia fast bowler, Josh Hazlewood, has echoed the sentiments of former Australian captain, Ricky Ponting, in calling for limits to be imposed on bat size.

Ponting indicated he would raise the issue at the MCC's World Cricket committee meeting at Lord's next week, and has received the backing of Hazlewood.

Speaking to cricket.com.au, Hazlewood said: "I'm all for it,

"Some of those cricket bats going around the dressing shed at the moment are unbelievably big. Obviously David Warner, and Usman Khawaja as well, have a few big ones."

The issue is not so much the size of the bats but the weight, as batmakers are now able to make huge, but relatively light bats.

Hazlewood agreed with Ponting that limits should probably only be imposed in Test cricket, a pragmatic approach as part of the commercial appeal of the short form of the game is the big hitting.

The seamer continued: "It's just the weight,

"You think it's going to be so heavy but it picks up as light as any of the others.

"I think he (Ponting) has made a good point about just in Test matches. One-day cricket is a little bit different, I think the crowds come to see the fours and sixes and the big hits.

"But in Tests, definitely, he's making a pretty good point."