‘He can be the talent we all knew he could be’ 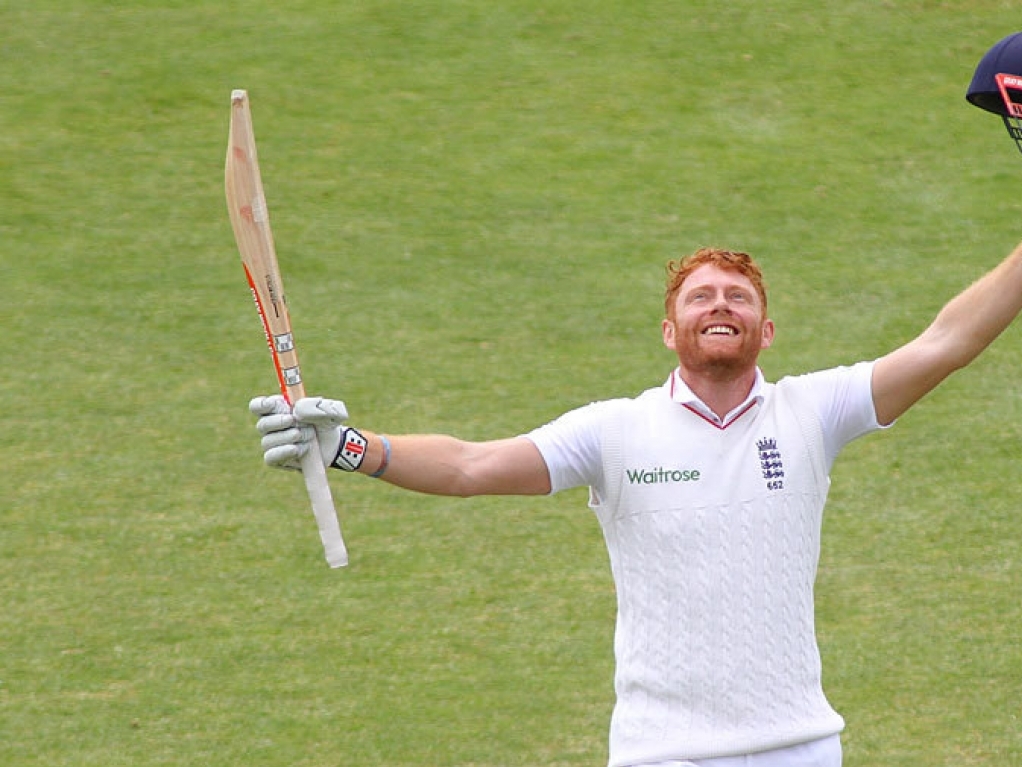 England captain Alastair Cook has heaped praise on batsman Jonny Bairstow after his century against Sri Lanka in the first Test, saying that the Yorkshire man looked the most comfortable on his home ground.

Bairstow's ton rescued England after they were five down for less than 100 runs on day one, and his contribution was stark when compared to the 91 all out and 119 all out Sri Lanka recorded.

The skipper said that he always knew wicketkeeper Bairstow would be perfect for England, and he was delighted to see his talent realised at last, especially at Headingley.

Cook said: "I remember watching him play in Scarborough; one of the first times I saw him play. He played differently to everyone else. We couldn't stop him scoring.

"I thought he would play for England the first time I saw him.

"But, like everyone, he took some time to find out what exactly he had to do in international cricket. But, over the last two years there hasn't been a better batsman in England.

"Here Jonny was playing on a different wicket to the other 21 guys. It was an extraordinary innings."

Cook added that Bairstow's confidence had grown since his match-winning knock against New Zealand last June: "Ever since that ODI innings at Durham he realised he can play international cricket

"He can be the talent we all knew he could be.

"Scoring a hundred at Headingley must have been really special for him and he has kept really well, which is the other part of his job. I'm really happy for him."