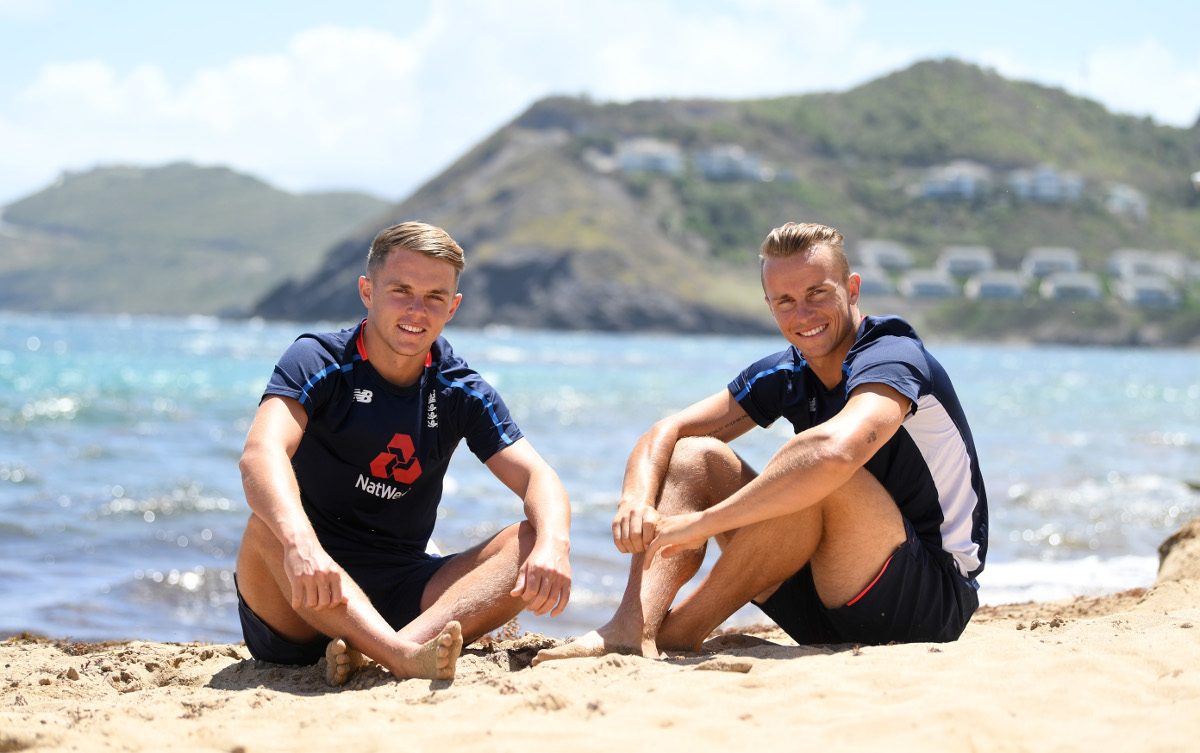 England allrounders Tom and Sam Curran will find themselves on opposite sides in the Indian Premier League something the elder brother believes will be an ‘odd’ experience.

The sons of former Zimbabwe international and respected coach Kevin Curran, the England stars have spent much of their careers on the same side having come up through the junior ranks together at Surrey.

Tom has signed for the Rajasthan Royals for the 2020 IPL campaign while Sam has already played a big part in the efforts of the Chennai Super Kings, who won the opening game in no small part due to the England man’s batting cameo and a return of 1/28 from four overs, including the wicket of an in-form Quinton de Kock.

The Royals will have some task on their hands to knock over the Chennai Super Kings who are packed with experienced cricketers and led by cricketing ‘genius’ MS Dhoni.

Tom is looking forward to possibly facing his brother, but admits his first thought is merely getting into the team.

“It’s going to be really odd to be honest. We are usually, sort of, helping each other out and getting help from each other,” Tom Curran told Sky Sports.

“But, I think it will be a little throwback to the backyard days although he can’t cheat this time. It’s really exciting. Got to get into the side first but it’s something that we both of us will enjoy.”

A clash between the two is a mouthwatering prospect with both the England allrounders already proving that they possess ‘big match temperament’ in spades.

Dhoni lauded as a genius

Speaking after the victory over Mumbai Indians on Saturday 19 September, Sam said that the experience of playing IPL in the UAE behind closed doors is surreal.

The 22-year-old lauded the captaincy of Dhoni, in sending him in with license to go after the bowling. His 18 off just six balls made the task of guiding the team over the line simple for Faf du Plessis and the skipper, who came in at the fall of Sam Curran’s wicket but wasn’t required to do much.

“Very different,” Sam Curran said at the post-match presentation when asked what it was like being in the bubble and playing behind closed doors.

“I have been used to the bubble with the England team. But you are used to seeing big crowds in IPL, so it was different. I haven’t met a lot of the guys, came in a day before, and was straight on the bus today. That was a good thing.

‘I was very surprised that I went in. He (Dhoni) is a genius and thought something (about sending me before himself). We targeted that over (18th) and sometimes it comes off and sometimes it doesn’t.”