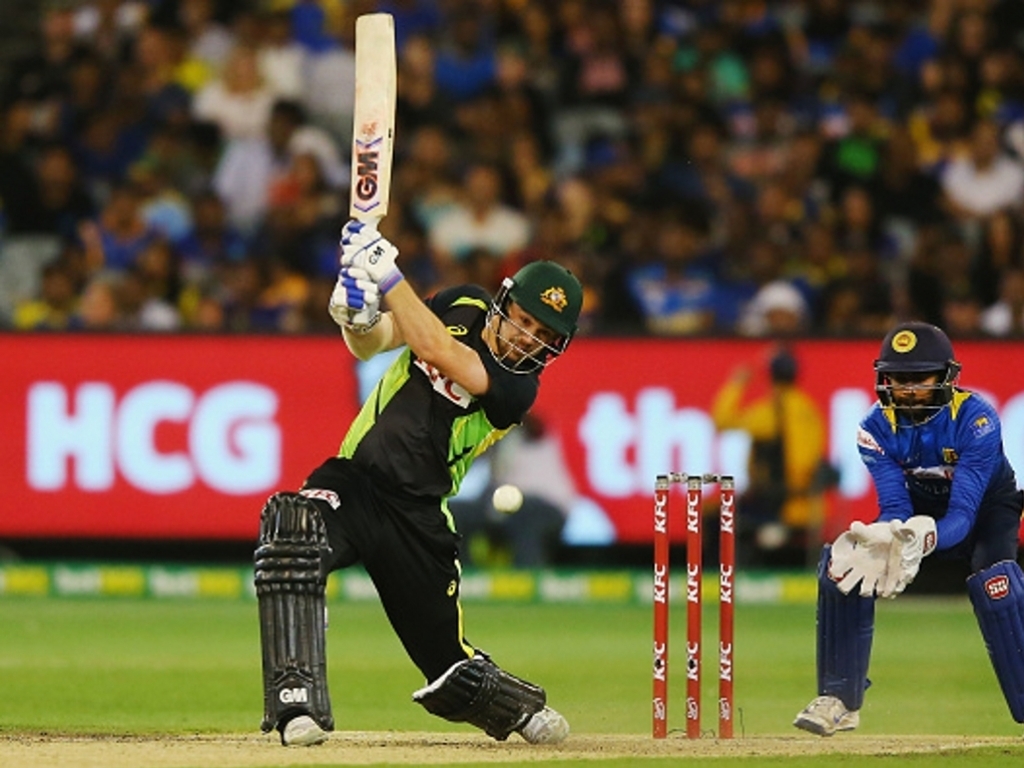 Australia batsman Travis Head has been disappointed with his performances against Sri Lanka in the T20I series so far but hopes a return to his home ground in Adelaide will bring success.

Head was dismissed early having been afforded a platform to launch from by the top four but he would be part of a collapse that saw Australia fail to post an imposing total at Geelong.

Head told a media gathering at the airport in Adelaide: “It’s always pretty special to come home and play in front of the home fans.

“I’ve been able to do that in front of home fans and have had some success.

“Last night I came out with a bit of a licence (to attack) after a great start from the top order, but it just didn’t happen.

“I’m comfortable with that.

“I thought I played pretty well at the MCG under those conditions with big boundaries and a strong breeze.

“I’m feeling like I’m in good form, good touch at the moment.

“I play well at Adelaide Oval, so if I get the opportunity again and if the batters set a platform and give me an opportunity late in the innings, or if I have to come in early, I’m happy with any situation and hopefully I can do a job for the side.”

Australia have lost both games on the last ball and while they haven’t quite fired it is hard to put a finger on exactly what has gone wrong for the men in green.

At times they have been in charge during the series but Sri Lanka’s commitment to full blooded attack has seen them keep scoring even as wickets fall.

Head feels it is just making the most of small opportunities that can turn things around: “We don’t need to do too much differently.

“We didn’t finish as well with the bat as we would have liked on Sunday and with the ball, we had great plans but credit to Sri Lanka, they batted well.

“We’ve got to free the mind and play a positive brand of cricket and hopefully the tide can turn.”

The 22-year-old is eager to finish the series well and avoid being whitewashed.

He would add: “It’s disappointing to be two-nil, we came in wanting to win and that hasn’t been the case.

“So we do have a point to prove, we’ve got a strong, in-form squad but it hasn’t gone our way (so far), so it will be nice to get some respect back on Wednesday.

“We’ve played some really good cricket in parts and some not-so-great cricket.

“The series is over but there are still guys who want to prove themselves in international cricket.

“It’s another opportunity to play for Australia.”