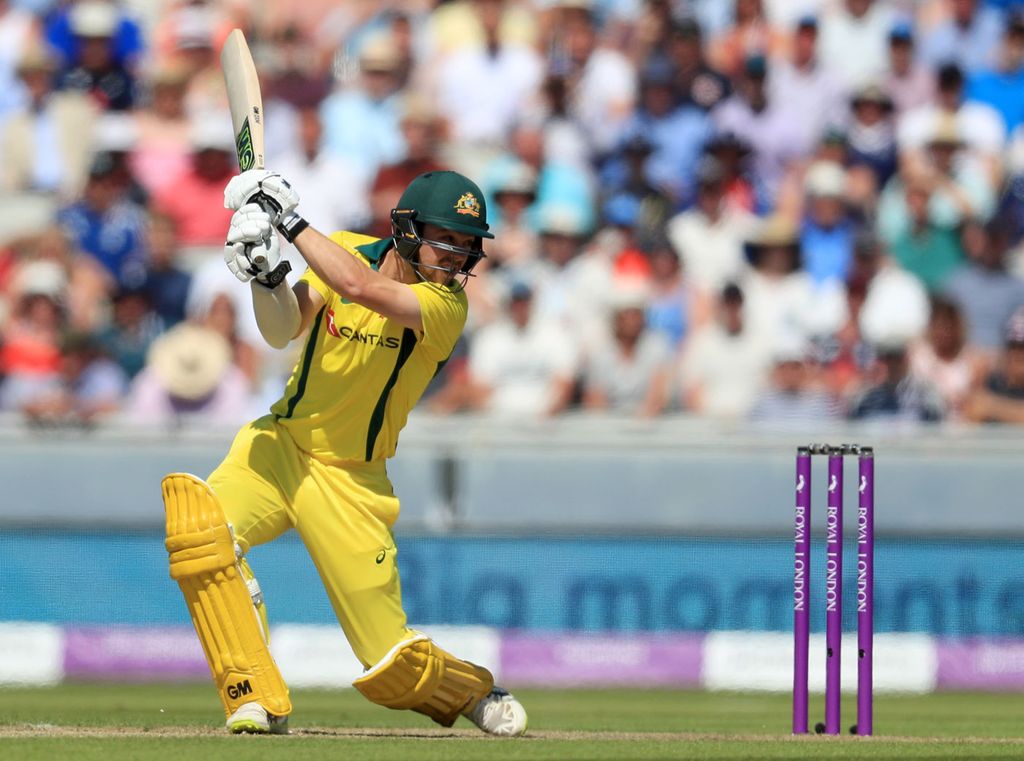 Australian batsman Travis Head is eager to convert a solid stretch of first-class and List A form, if afforded the chance at Test match level.

Head, alongside fellow uncapped batsmen Marnus Labuschagne and Aaron Finch, have been included in the Test squad for October’s series against Pakistan in the United Arab Emirates.

The right-hander’s batting prowess was on display for Australia A recently, including a superb century against South Africa A and two fighting half-tons against India A. He, too, has played 39 ODIs and 16 T20Is.

“It’s been nice to have some consistency and be able to do it for a period of time. I feel like I’m playing really well, I’ve been batting probably the best I have been,” said Head.

“It would’ve been nice to get a ton against India, but hopefully that’s to come. I feel like I’m in really good form and it’s just about continuing to do that and not change anything; go there and keep working, keep learning and developing my craft and continue to get better.

“I’m ready for the challenge. Again, I haven’t really thought about it too much over this tour. It was just about going out doing what I really want to do and bat really well and have solid plans and do it for a long period of time.

“I was able to do it for the one-dayers and the four-dayers. So I go in confident that I can do a job and perform and win games for Australia.”

The first Test will start at the Dubai International Stadium on 7 October and the second nine days later at Sheikh Zayed Stadium in Abu Dhabi.