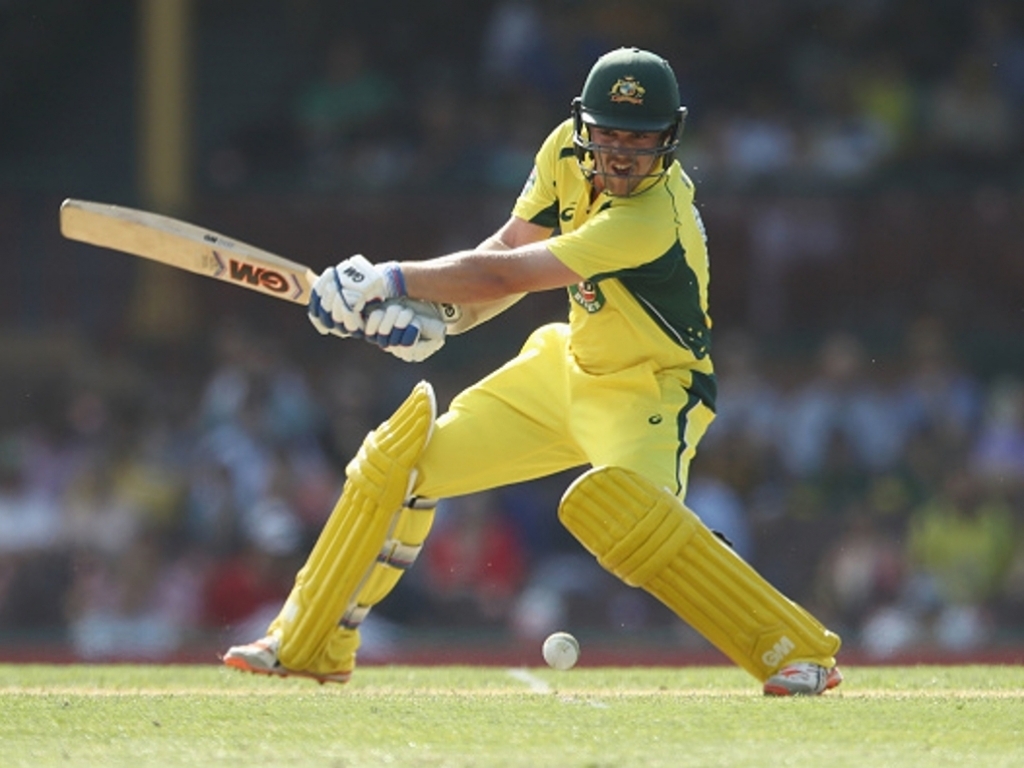 Australian skipper Steve Smith was delighted with young batsman Travis Head who shared a 127 run stand with his skipper to help set up a 68 run victory over New Zealand.

Head, who made 52, was given his opportunity in the middle order ahead of mercurial allrounder Glenn Maxwell who made remarks in the media last week that landed him a team fine.

Despite Maxwell’s indiscretion Smith insisted Head was included to give him a chance to prove his worth especially as he had been in good nick in the Sheffield Shield.

Smith said: “It was more about giving Travis another opportunity, he played well last week, scored a hundred in Shield cricket so he’s in good nick.

“I guess it was about giving him an opportunity first and obviously he played pretty well, so he’s taken that opportunity.”

When quizzed further about Victorians Maxwell and the man who was the subject of his disrespectful remarks Matthew Wade Smith felt things would soon be sorted out.

He added: “I think they’re okay.

I made some comments in here the other day about him, the comments that he made were disappointing and disrespectful towards Matty and I think we’ve moved on from that now and it’s about focusing on this series.

“It was great for us to get a win tonight and hopefully we can play some more good cricket in the nation’s capital.”

Smith was pleased with how positive he and Head were able to be as they helped Australia recover from 92 for 4 to post 324.

Smith continued: “When he came out to bat, we were just communicating, saying that we’d try and get through to about 40 overs and then we’d have a bit of a crack at them.

“We were able to still play quit positively through that period and score five an over, so we set ourselves up nicely with that partnership and I thought the way he played was beautiful, he obviously got dropped that one at mid-off, but besides that I think he played some really good cricket.

“And it was nice to see Matthew Wade come in at the end and play a good little cameo as well.

“It looks like [Head’s] improving every game, he’s in good form, coming off the back of a hundred last week in the Shield, so he’s playing some good cricket and I’m sure he’s going to continue to improve.”

Smith had a slice of luck when he was on 14 and was struck on the pad by Trent Boult, the paceman’s appeal was turned down and he didn’t review but replays showed Smith would have been out.

The Skipper wasn’t going to dwell on that though: “I was pretty glad they didn’t review it. I think it was out, so yeah, of course I’m glad.

“But not much was really going through my head, I let it go pretty quickly and moved on. Thought he set me up pretty well, actually, Boult wasn’t swinging any so I was moving across even further and then he got one to come back quite late.

“So set me up pretty well and fortunately it got given not out, and unfortunate for NZ that it was.