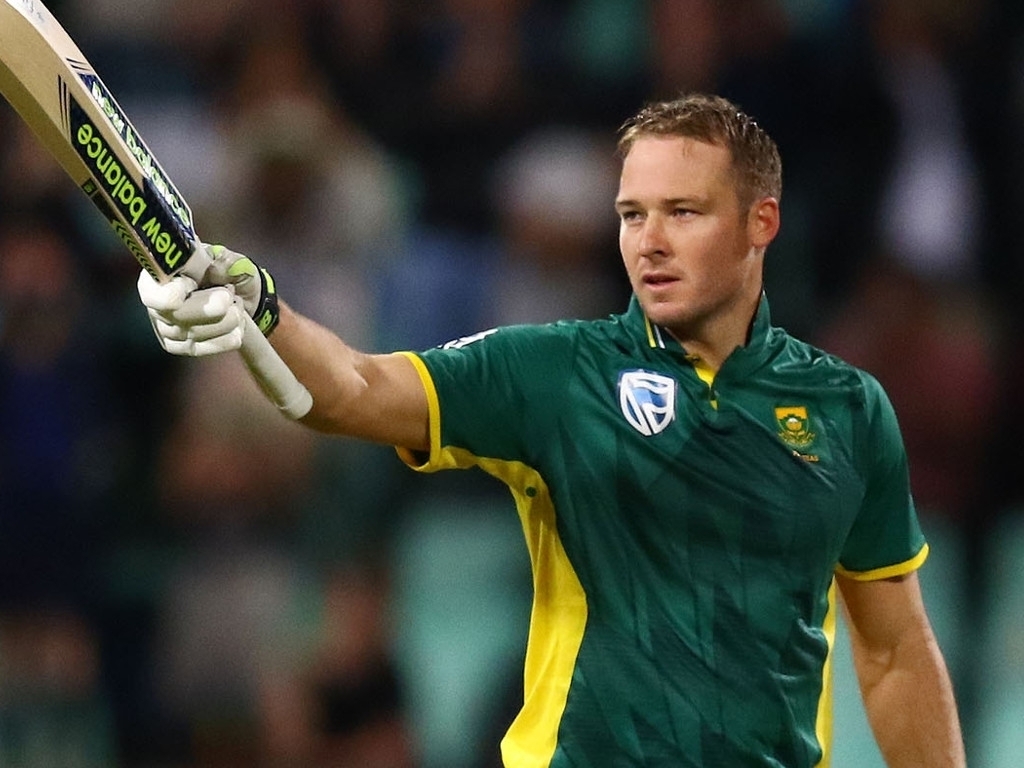 Australia middle order batsman Travis Head was in awe of South Africa’s David Miller during the third ODI between the sides in Durban, and hopes to adopt a similar style.

Miller came in with the Proteas in trouble in their chase of 372, and smashed a century that saw his side record the second-highest ODI chase in history.

Head, wo plays a similar role in the middle order, felt his innings in the game before that should have been just as effective, and was disappointed to be out for a half century, instead of carrying his side further.

With the Aussies already having lost the series, Head reflected: “That’s what I should have done in the second game.

“I was a bit disappointed to get to 50 and not be there at the end, and at least try and get as close as possible.

“Batting at six, I’ve got to play two different roles I guess.

“I can come in at the end like I did the other night or like in the first two games, coming in during the middle overs and trying to build an innings.

“He (Miller) played it perfectly the other night and I guess that’s the template for how the middle of the bottom-order have to play.

“Their batters at the top have been able to get big runs and consistent runs, and they’ve had match winners.

“They’ve had guys who have been there at the end and I think that’s probably the main point (of difference). You have to be pretty adaptable.”

The fourth and fifth ODIs will be played in Port Elizabeth and Cape Town respectively.