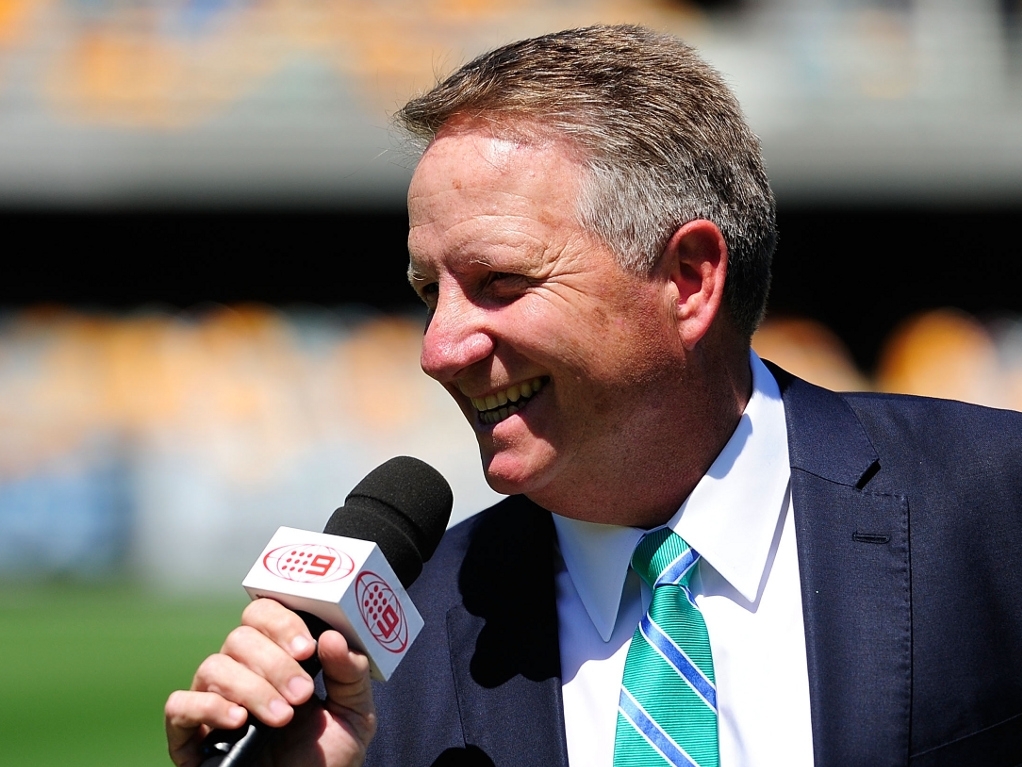 Former Australia wicketkeeper Ian Healy has made the controversial statement of saying the players' partners are the reason for their dramatic collapse on day one of the fourth Ashes Test, calling them a 'distraction'.

Australia were all out for 60 before lunch, in just 111 balls, and with the Australian media reeling, Healy went to the old excuse of blaming the women in the touring party for keeping the focus away from the game.

Healy said on Triple M radio: "All their partners are here and some of the most respected cricketers I played with hated that distraction.

"They weren't allowed on tour until after the series had been won.

"Your mind needs to be completely focused on it. Cricket is a sport that requires complete concentration.

"You need everything going for you and I'm not sure they're pushing for that hard enough."

Healy also said that the players were not functioning well as a unit, and that Cricket Australia needed to look into the matter after the series, to pinpoint why there was no 'love' in the side.

He added: "I don't think they are playing like a cohesive unit that love each other.

"There will be an investigation into this for sure, Cricket Australia have really got to investigate what's in that dressing room."