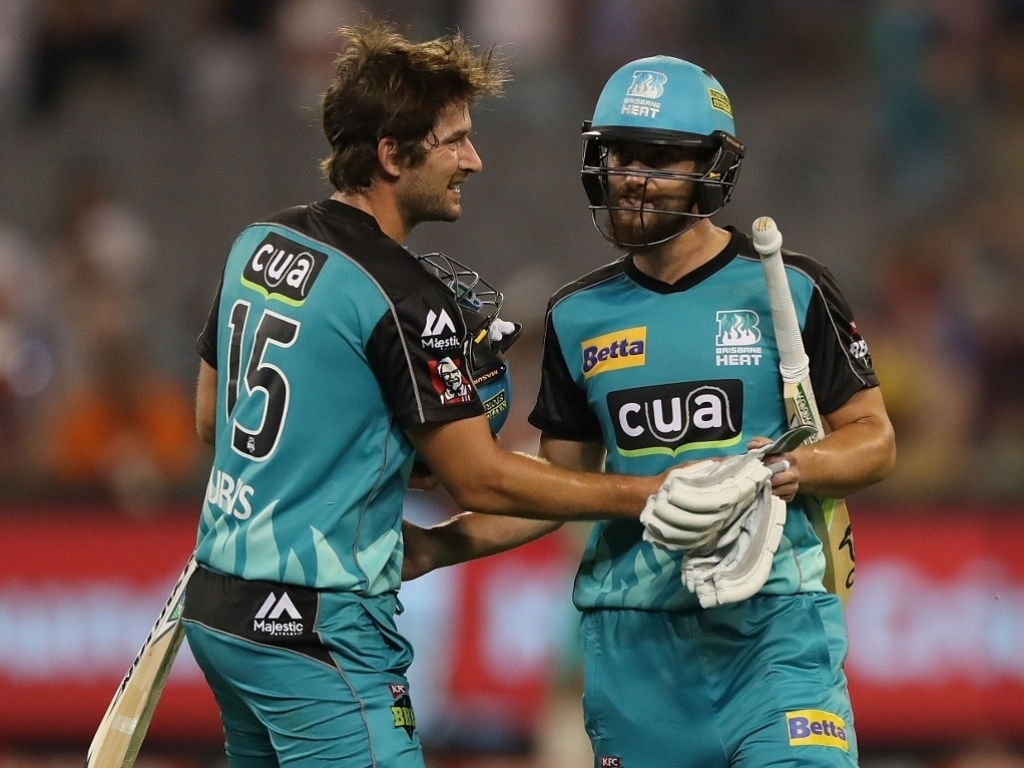 Brisbane Heat have gone top of the Big Bash League standings after a seven-wicket win over the Melbourne Stars.

Some impressive bowling from Mitchell Swepson saw the Heat restrict the Stars to 7-138 in Tuesday’s clash at the MCG.

Are you the next great English Premier League Fantasy Manager? Play our Match of the Week Fantasy Game, challenge your friends and win great prizes!

Seb Gotch and Marcus Stoinis wickets fell back-to back to Swepson’s spin, while the pacey bowling of Mark Steketee had taken out Rob Quiney with the first ball of the innings, and sent Kevin Pietersen for golden duck the very next delivery.

Stars opener Luke Wright provided their best performance as he survived 20 overs to reach a score of 60 not out, while debutant Gotch put 30 on the board to earn the praise of his sidelined captain, Brendon McCullum.

“He’s shown tonight he’s been able to take that selection, go there and still perform,” McCullum said of the 23-year-old who was recently selected for Australia’s Test squad to tour India next month.

“We are delighted for him. He’s a huge player for us. Probably our most important bowler at this point in time as well.”

Despite losing early wickets Joe Burns hit three sixes to reach an unbeaten 42 for the Heat, while Alex Ross was their top scorer with 46 not out, as Brisbane went on to finish the game 139/3 to secure their spot in the final.