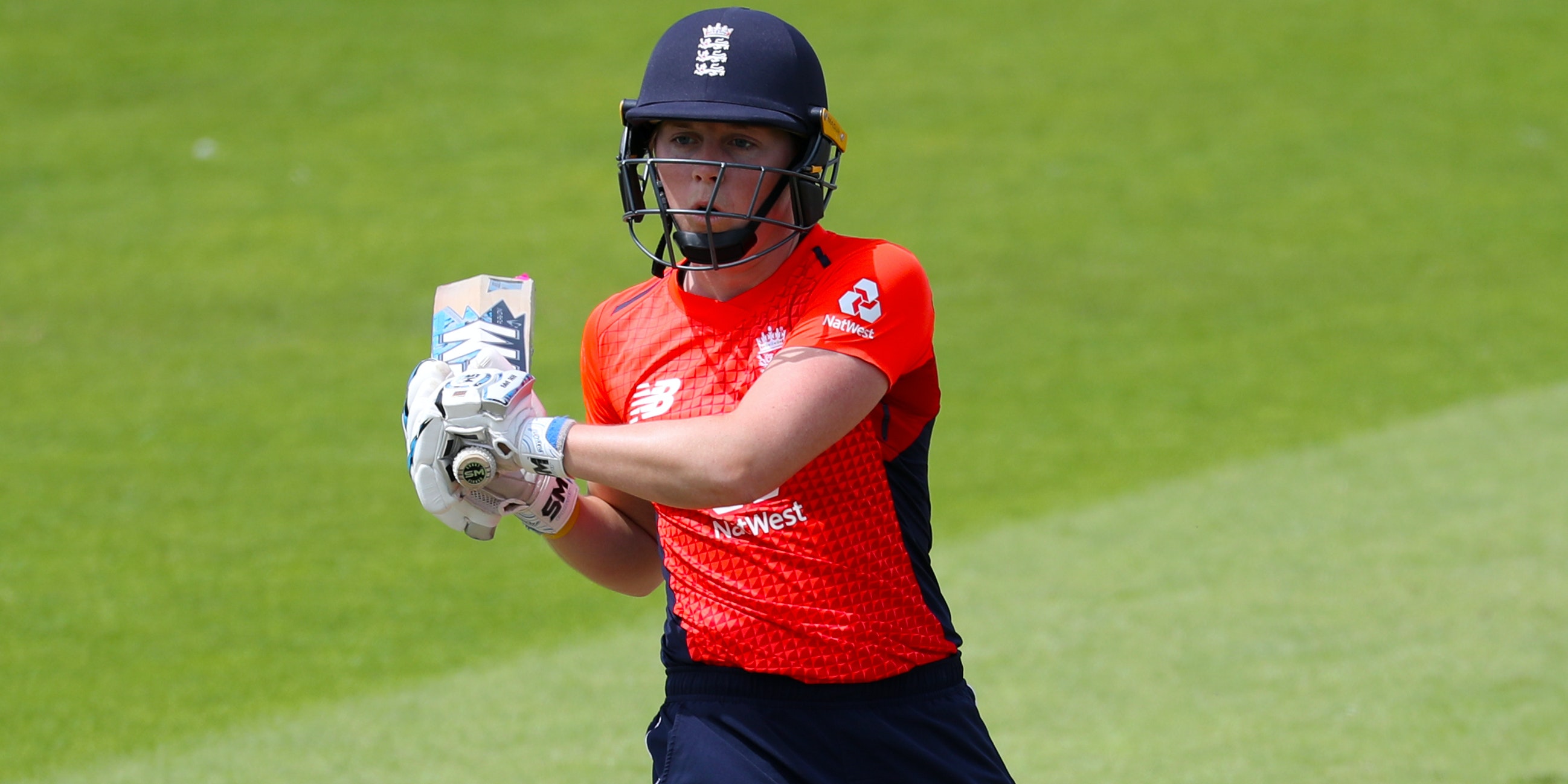 England captain Heather Knight has called on the International Cricket Council to “step up” and ensure the women’s game bounces back from the coronavirus pandemic in all parts of the world.

England will take the field for the first time since March’s T20 World Cup on Monday, the first of a five-match series against the West Indies at Derby’s Incora Ground hastily arranged after both of England’s previously scheduled opponents – India and South Africa – withdrew as a result of the health crisis.

Knight is thrilled and relieved at the prospect of leading her country again after more than six months but wants to see similar positive signs elsewhere.

The England and Wales Cricket Board has pulled every administrative lever available to them and met every cost it needs to get the Vitality Series up and running and Knight believes that commitment needs to shared throughout the sport.

“I’m so excited to get the Three Lions back on. It’s going to be so nice to get going because it’s been a long time coming,” she said.

“But there is a real chance a lot of women’s teams won’t be playing much cricket because there’s a lot more goes into it at the moment in terms of secure bubbles and the time, effort and money required.

“I think now is the real time for the ICC to step up and support those countries to get women’s cricket on. It’s a huge boost to get us back playing but we want people to play against and we want high competition throughout world cricket.

“You just hope the boards do take women’s cricket seriously and do put it on. We knew the ECB were going to do everything in their power to get some cricket on and they’ve done exactly what they would have done for the guys which is real progress. I don’t think that would have happened three or four years ago.”

Knight also confirmed that there would be a show of support for the Black Lives Matter movement during the series. England’s men took the knee before their games against the West Indies and Ireland but were criticised by Michael Holding for dropping the practice when they hosted Pakistan and Australia.

Knight’s team will wear the Black Lives Matter logo on their playing shirts and early talks with opposite number Stafanie Taylor have been initiated.

“We’ve had a chat as players and we definitely want to do something to honour the movement, give our support to it and keep the conversation happening,” she said.

“I’ve spoken to Stafanie via text and we’re going to speak over the next few days to work out exactly what that looks like for both teams.”