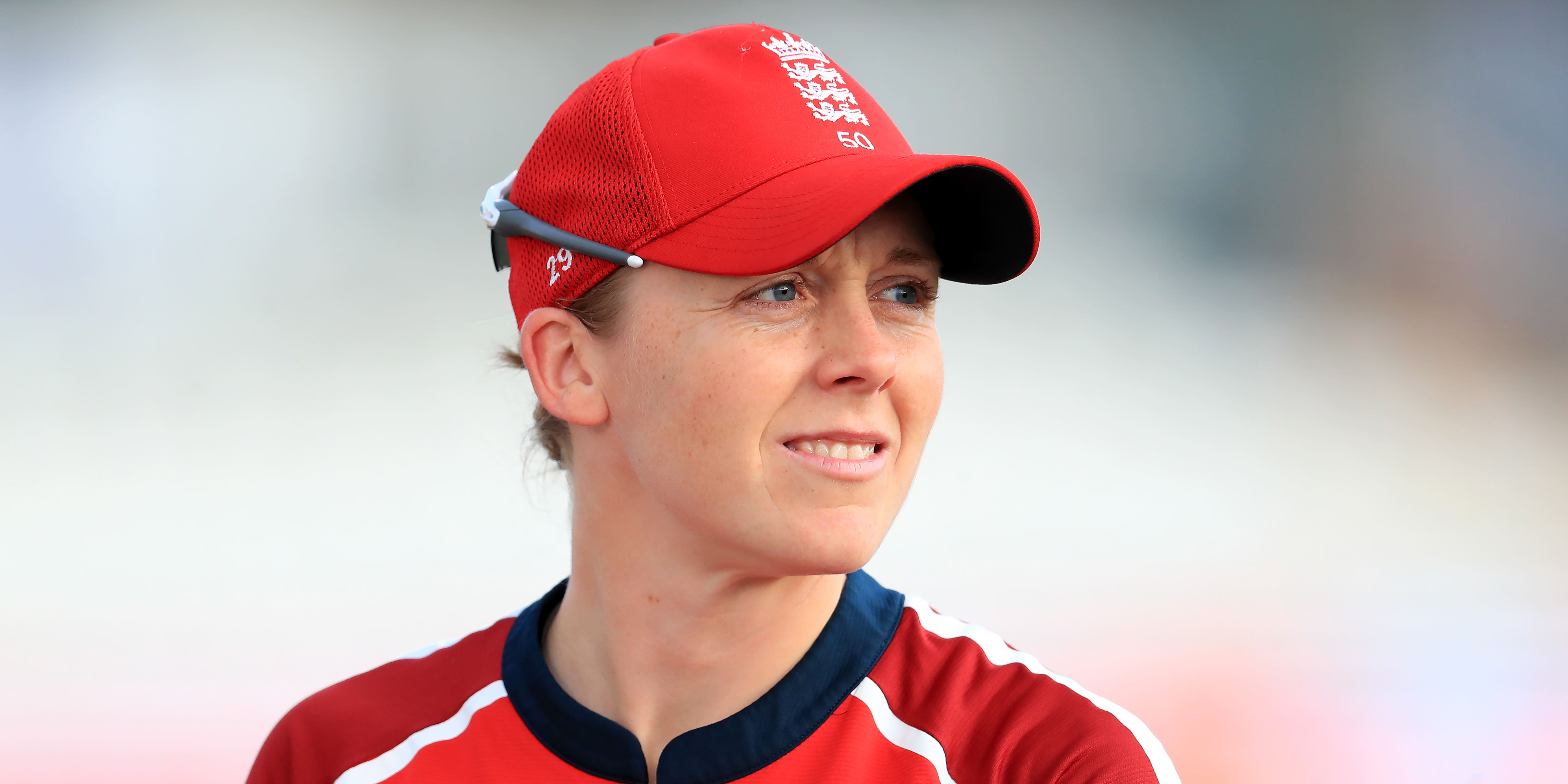 Heather Knight intends to take a two-week quarantine period in New Zealand in her stride, comforted by the knowledge she can return to some semblance of normality during England Women’s upcoming tour.

England were supposed to defend their 50-over World Cup crown in New Zealand next month but the tournament’s postponement has paved the way for three one-day internationals and as many Eng instead.

They depart on January 24 and must complete a fortnight in quarantine upon arrival but, with life largely back to normal in a country that has contained coronavirus, if they are given the all-clear then Knight and her team-mates can enjoy some of the freedoms that are not possible in many other places.

The England captain recognises the fortunate position she finds herself in, not least because her male counterparts have spent much of the last few months in various bio-secure bubbles to fulfil their international commitments.

Knight knows herself how taxing the experience can be, having been holed up in a hotel across the road from Derby’s County Ground as her side played five T20s against the West Indies, the only series they played last summer.

“It’s obviously what we need to do at the moment but just a carrot of being able to live normally and enjoy the amazing things that come with touring is something we’re massively excited to do.

“We’ve got that two-week quarantine but knowing at the end of that, we can play cricket and live as normal human beings is going to make it a lot easier.”

The travelling party will be allowed to train from the eighth day they arrive in the country, if no one tests positive, and after a couple of warm-up games next month they will play the first ODI in Christchurch on February 23.

It will be England’s first 50-over game in more than a year, having focused on the sprint format in the early part of 2020 in the run-up to the T20 World Cup in February and March before their summer was blighted by Covid-19.

“It’s funny because I was actually on ESPN the other day looking at some ODI stats…it’s got everyone down as retired because they haven’t played an ODI match for a year,” Knight joked.

“I think it’s a really important tour in the context of women’s cricket internationally, being able to get the game on and so much hard work has gone into it.

“We’ve got a really good core of players, particularly in that ODI team, that are going to be the core of the team (at next year’s rearranged World Cup) so it’s just going to be tinkering that and working out what our best XI is.”

Farrant, who has featured in one ODI and 14 T20Is, lost her central contract in 2019 but was one of 41 females handed a full-time domestic deal last month in a landmark move to professionalise the women’s game in this country.

“The fact that Tash has worked so hard and those domestic contracts are in place has meant she’s been training when she potentially wouldn’t have done in previous years so I’m delighted to have Tash back in the side,” Knight added.

“She’s there as cover and she’s got a chance in the nets to push for selection and show off her skills.

“It’s good to have her back around the group. I feel like she’s matured a lot in the last couple of years being away from the side. She’s really developed as a cricketer but also as an individual.”