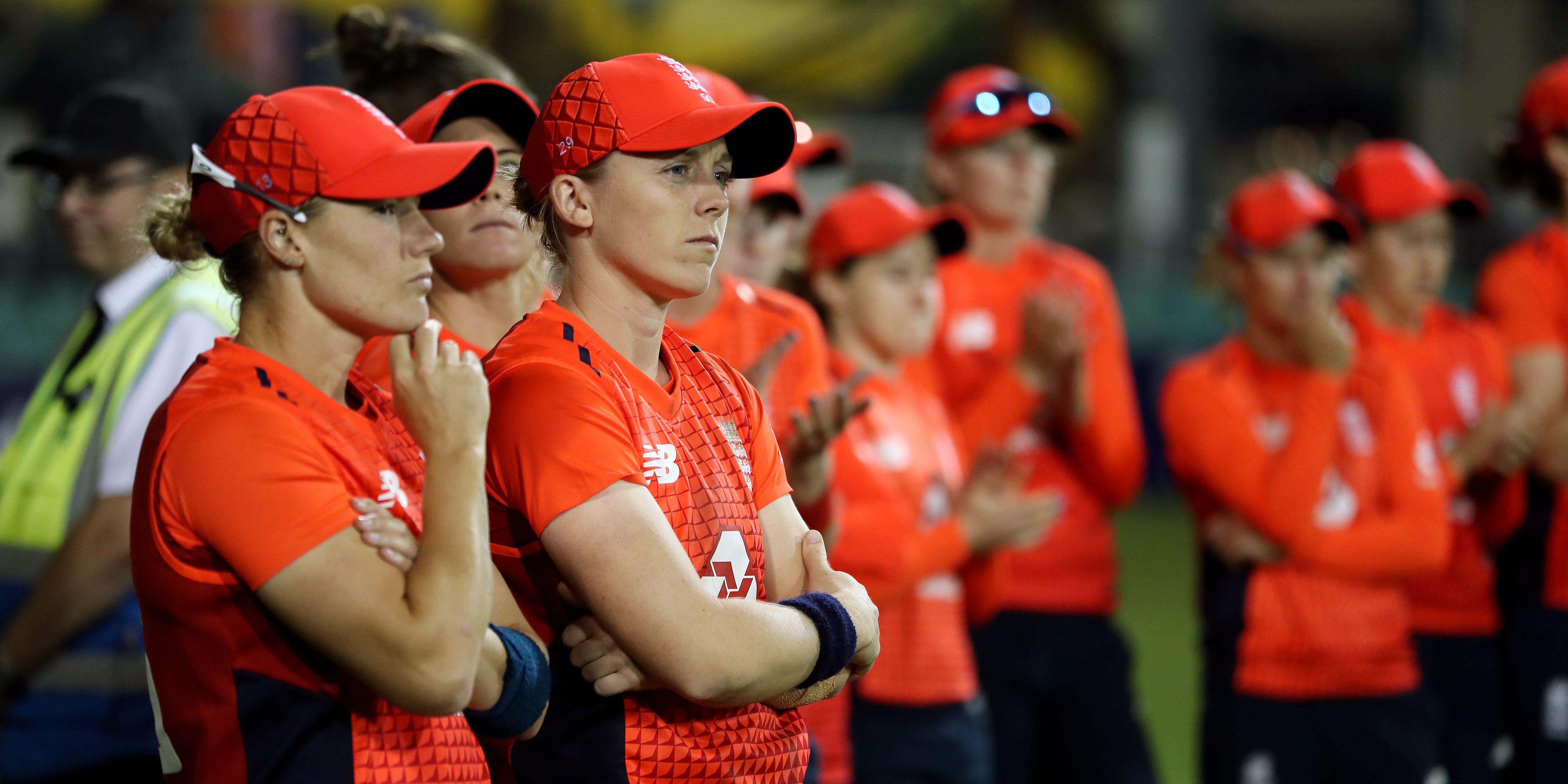 England Women captain Heather Knight believes the saga that has engulfed the men’s team regarding historical posts on Twitter is a “very clear reminder” of the responsibilities that come with representing the national side.

Seamer Ollie Robinson has been suspended by the England and Wales Cricket Board from international cricket pending an investigation following racist and sexist tweets he wrote in 2012 and 2013, when he was in his late teens.

The issue detracted from what was a successful international debut on the field against New Zealand last week, while the ECB says it is looking into potentially offensive material posted by other members of the England side.

While Knight refused to comment on Robinson’s specific situation, she said: “Us, as a team, I think we see it as a learning opportunity and a chance to realise that we are in the public spotlight.

“We’re role models, we can have impact both positively and negatively. We’re desperate to have a positive impact, both on and off the pitch.

“It shouldn’t really need saying that cricket should be a game for everyone, should be inclusive, welcoming and everyone should feel like they’re able to take part. We’re massively committed to that.

“If there’s an 18-year-old boy now that realises that that sort of opinion isn’t acceptable then I think that can only be a positive as well.”

Knight’s side are set for their first assignment of the summer when they take on India in Bristol in a one-off Test spanning four days which gets under way on June 16.

Asked whether she will be directly reminding her players of their responsibilities, she said: “No, I don’t think the girls need reminding.

“Obviously what’s gone on in the last week or so is a very clear reminder of the role models we are and the responsibility that we have as England cricketers to have a positive impact and represent the sport and what we want the sport to be in a very good light.

“I don’t think there will be the need for that, to be honest.”

Given what has unfolded in the last week, Knight is not underestimating the significance of all-rounder Sophia Dunkley recently becoming the first non-white player to hold a central contract since they came into being seven years ago.

“I’m sure Sophia doesn’t see herself as a role model, but she massively is. That’s really important.

“We talk a lot in women’s sport about how you can’t be what you can’t see – that’s similar in Dunks’ situation. I’m absolutely chuffed for her: she’s a great girl, she works really hard and I hope she maximises this opportunity.”